Google rolled out the Andriod 13 QPR1 Beta 2 update on Pixel smartphones. The latest beta version includes some changes to the media player. Along with that, it also makes Battery status functional features. 9to5Google has reported that the latest beta 2 update on Pixel smartphones now allows users to enable the Battery Health feature.
According to the report, the Battery Health feature is similar to what we’ve seen on the Apple iPhone, Watch, and Mac. The Battery Status page shows the battery status with Maximum capacity , according to the report, will be listed as a percentage. Below the Maximum capacity option, Google has also provided a small description that says “Phone batteries, like all rechargeable batteries, are consumable components that become less efficient. as they age and become irreplaceable.”

Percentages can be pressed to access more detailed information and some key tips to improve battery life such as enabling Adaptive Charging, Optimize system settings, update to the latest software and more.
Feature Battery status is on Android 13 Beta 2 can be accessed in Settings → Battery → Battery Status.
While the feature is currently reserved for Pixel smartphones, it is expected to arrive via a software update later this year. For now, it’s unclear if Google will extend this feature to other devices or if OEMs will adapt the feature to their phones.
Meanwhile, the Google Pixel 7 and Pixel 7 Pro will be launched today via a virtual event at 7:30pm IST. The handsets will carry the latest Tensor G2 chipset along with improved and enhanced camera features. 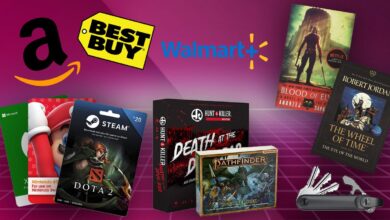 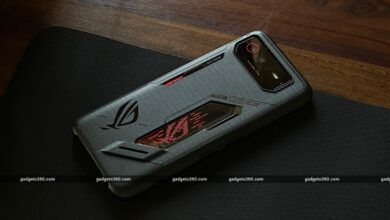 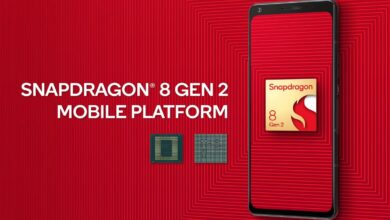