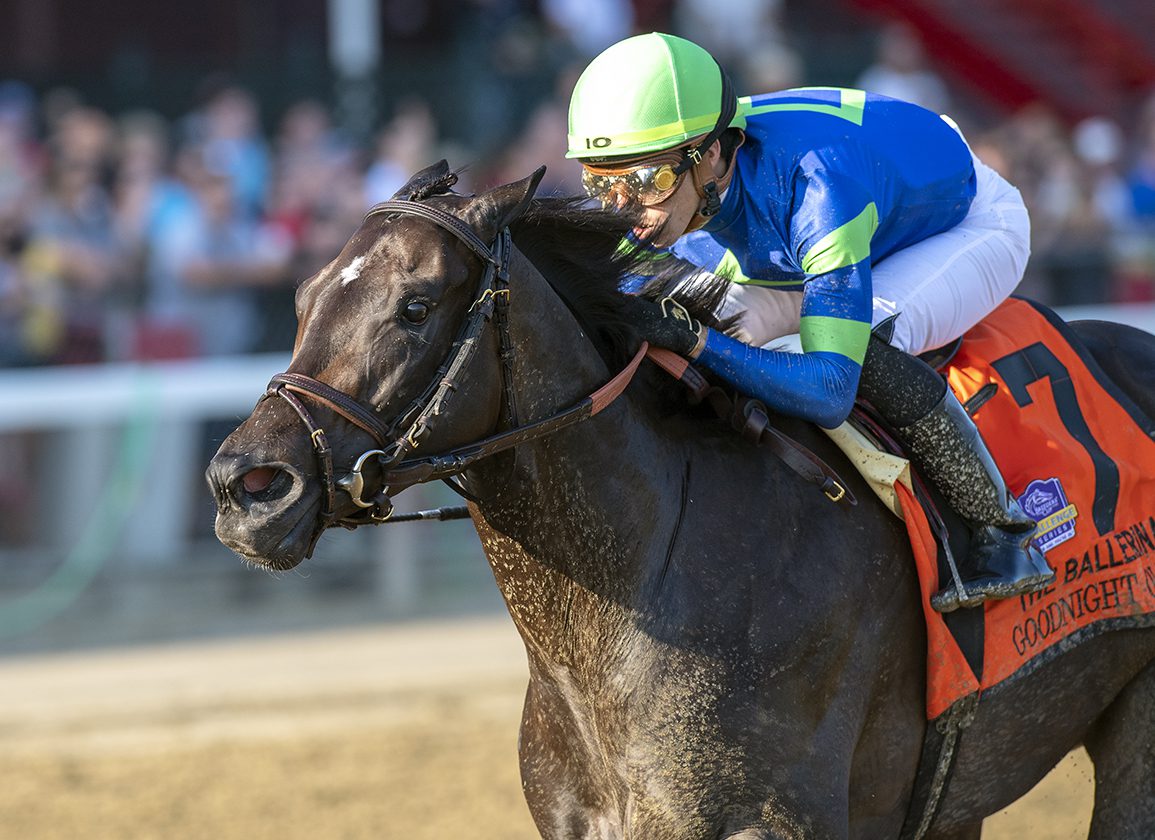 Saturday Breeders’ Cup got off to a good start for chalk players, like GOODNIGHT OLIVE (f, 4, Ghostzapper–Salty Strike, by Smart Strike) There were a few nervous moments when in a tight inning for a few strides, but she launched her bid three points wide into the Keeneland stretch and scored most clearly in the GI Breeders’ Cup Filly and Mare Sprint with a score of 9-5. Vigorously far from a mid gate, Fasig-Tipton Kentucky’s $170,000 aspiration purchase in July raced in the horse’s second flight as the Slammed rail drag race ( Mark) debates top speed in 2021 for 2nd Edgeway (Competitive) through a quarter opening: 10/22. Retained from running in the footsteps of Lady Rocket when it was their turn, Goodnight Olive still walked well and was given her signal at the age of five and sixteen, as the outpost. ‘Rising star TDN’ Echo Zulu (Gunman) is launching a concurrent bid. Goodnight Olive was started outside of a grueling Edgeway with over a minute and a half to commute and no danger from there, as last year’s GI Breeders’ Cup Juvenile Fillies heroine came to a lucky close. in second place. Evil Halo (Gunman) create an inner ride from her tall canvas and box the top well to complete the trilogy. Goodnight Olive is the second Breeders’ Cup winner for Ghostzapper, whose daughter Judy the Beauty won the event in 2014. This is the second F/M Sprint for Chad Brown, which upset Wavell Avenue (Harlington) when Keeneland hosted the Breeders’ Cup for the first time. First in 2015. Sales history: $170,000 Ylg ’19 FTKJUL. O-First Row Partners (Steve Laymon) & Team Hanley; B-Stonestreet Thoroughbred Holdings LLC (KY); T-Chad Brown.

Prediction for Haney - Lomachenko from one man fighting both 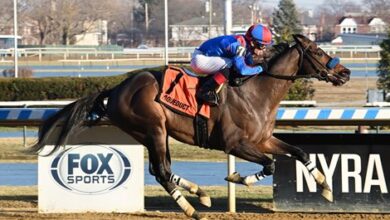 The hopeful summer of another trip abroad with Meraas 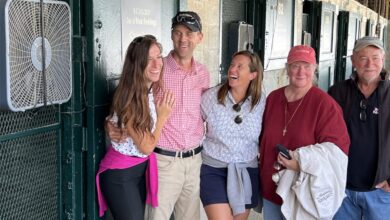 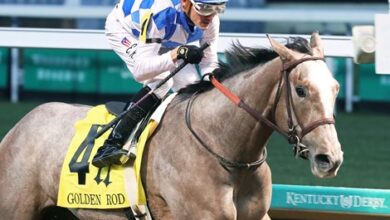 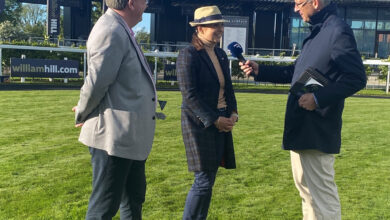