Go for gin (Cormorant – Never Knock, of Stage Door Johnny), the oldest living Kentucky Derby winner, died Tuesday of heart failure at Kentucky Horse Park, where he has lived since retiring in June of 2011. The 31-year-old won the 1994 Kentucky Derby and finished second behind Tabasco Cat in both GI Preakness S. and GI Belmont S.

Go for Gin was bred in Kentucky by Pamela Darmstadt duPont, owned by William J. Condren and Joseph Cornacchia, and trained by Nick Zito. In addition to winning the Derby with jockey Chris McCarron of the Walk of Fame, Go for Gin also won the GII Remsen S. In 1993. He won 14 of his 19 races and earned 1,380. 866 dollars.

Go for Gin took up custodial duties at Claiborne Ranch and was later sold to Bonita Ranch in Maryland, which stood from 2004 until his retirement. His descendants have earned more than $16.5 million and include Albert the Great, the 2000 Jockey Club Gold Cup winner and over $3 million.

“I was sad to hear about Go For Gin,” McCarron said. “My memories of him giving me a second Kentucky Derby victory will be indelible in my heart as long as I live. Rest in peace, my old friend. ”

Go for Gin will be buried at the Memorial Walk of Champions along with past purebred residents Forego, Bold Forbes, John Henry, Alysheba and Da Hoss.

A public memorial service will be held for Go For Gin at a future date. 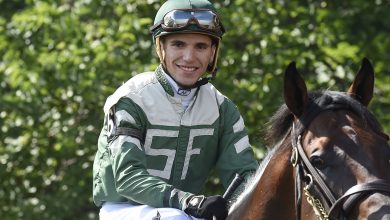 Sanchez suspended from gambling due to depression 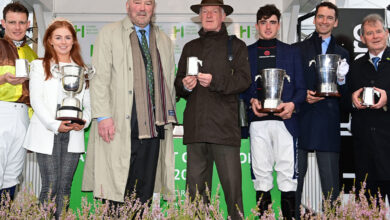 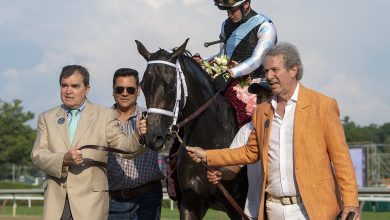 Lima was named Texas Half-Blood of the Year 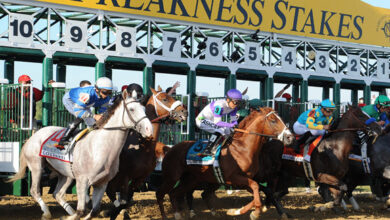