Can’t get enough Genshin Impact’s open world? Have you tried fishing yet? Either way, once you’ve finished building your in-game house and explored the vast universe, you can soon amp up your play sessions with the new line of Genshin Impact Funko Pops!

The new line comes in three different varieties, including Paimon. That’s right. Emergency Food, Funko Pop. While many players found Paimon extremely annoying when the game launched, she became a slightly more likable character as the game went on. Check out all that’s on offer below with the new Genshin Impact Funko Pop line. 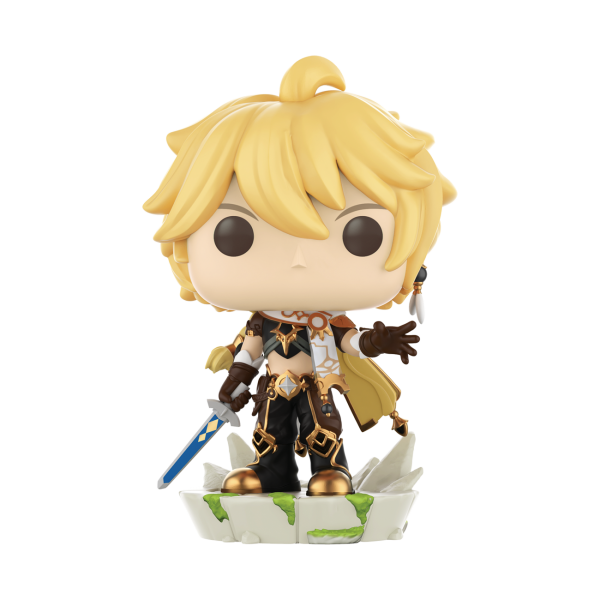 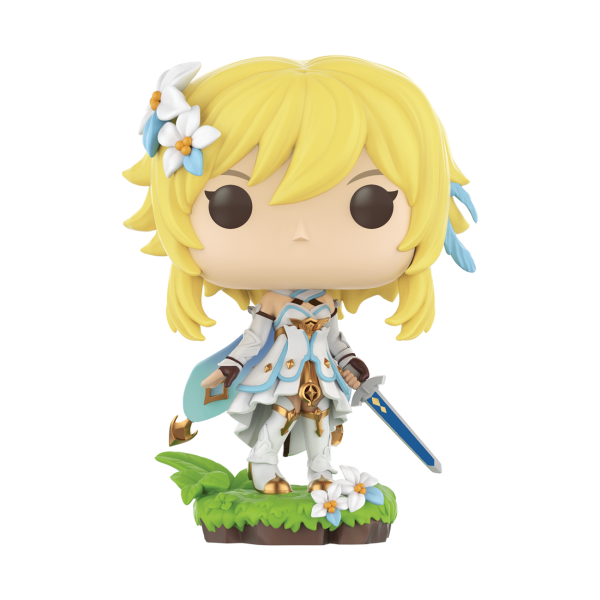 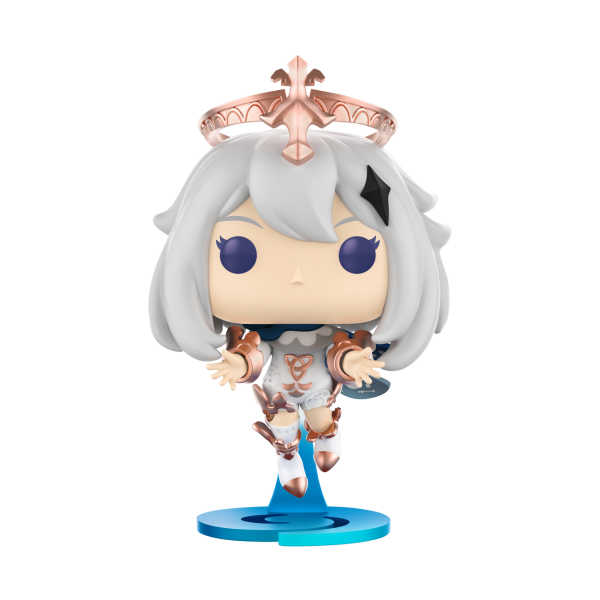 While we don’t have an exact date for these newcomers, they will make a fun addition to any Genshin Impact treasure trove. 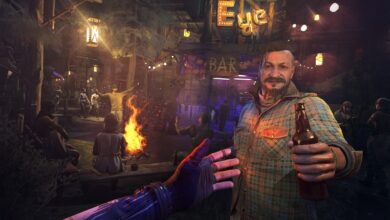 Update new game Dying Light 2 Plus coming out this week 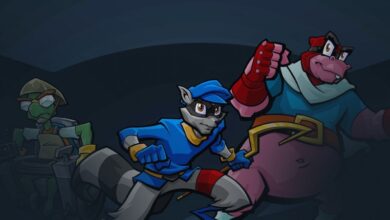 Sucker Punch says it doesn’t work on the infamous or insidious Cooper, and neither does any other studio 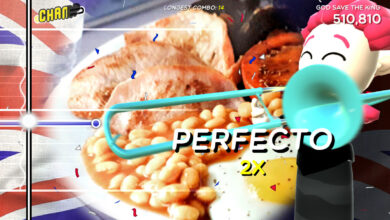 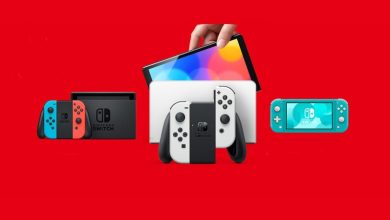