While the model number is in line with the global variants, it remains unclear if Garmin intends to bring the exact same model to India or if there will be some changes in features or specifications.
However, most of the time Garmin brings the global version of the watch to India. that is to say, upcoming smartwatches could come with built-in GPS, AMOLED screens, up to 12 days of battery life along with lots of health and wellness features like activity tracking, according to the report. heart rate monitor, SpO2 and more.
Meanwhile, Garmin recently launched two new smartwatches in India specifically for athletes. The two smartwatches are the Forerunner 255 and the Forerunner 955. These watches feature a durable design and offer extended running and exercise features.
Tags
bis garmin Garmin watch coming soon List of BIS venu 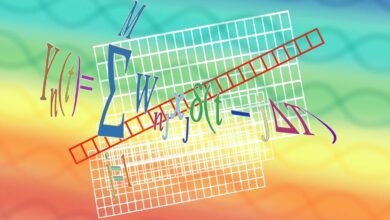 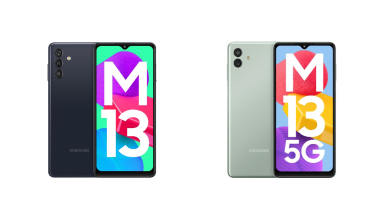 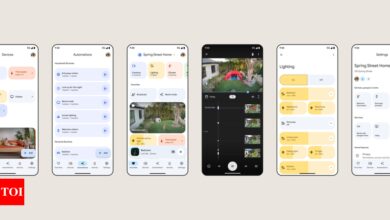