Charlie Atkinson, Brad Shields and Burger Odendaal all seemed to put the Wasps in an unlikely position around that time, but Gloucester fought back; Sales managed to continue after a late fight from Northampton to get their campaign off to a winning start

Gloucester made a spectacular comeback in the second half to kick off their Gallagher Premiership campaign with a 27-21 win over Wasps at Kingsholm on Sunday.

After missing out on place in last season’s playoffs by two points, the hosts took a dip in that form as Wasps rallied a clear 21 points before the break.

Testimonials from fly-seller Charlie Atkinson, Brad Shields in the back row and center Burger Odendall and three conversions from Atkinson put Wasps in the driver’s seat.

But Gloucester, inspired by Louis Rees-Zammit, looked like a different team after the interval, with the Welshman running from deep inside his 22nd team to score before half-time Charlie Chapman added another one. second attempt within two minutes of the third inning.

Adam Hastings added a conversion and a penalty, before Gloucester was awarded a penalty with just over 12 minutes left.

Wasps was reduced to 13 players, with Gloucester taking advantage, and lock Freddie Clarke completed a stirring reaction by diving from close range and winning a bonus point in the process.

Sell ​​hold back the end of Northampton fight

Sell ​​came up against a late fight from Northampton to start their season with a 29-22 win.

Sell ​​scored the only goal in a contested opening period, but the Saints were blown away by three quick scores midway through to a 29-3 lead.

Phil Dowson’s men hit back twice from Tom Collins and one score from Ollie Sleightholme, but Sale held on to the win.

Both matches paid their respects to Queen Elizabeth II, who passed away on Thursday, with moments of deep silence followed by a performance of God Save the King.

The Block: Omar and Oz accused by Ronnie Caceres of 'fraudulent business' 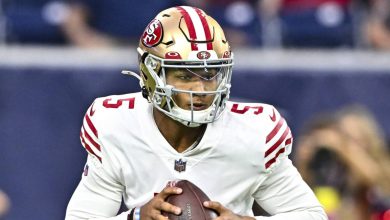 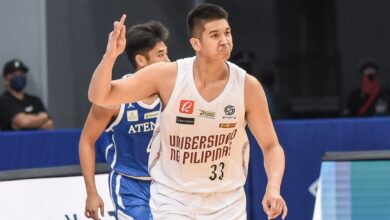 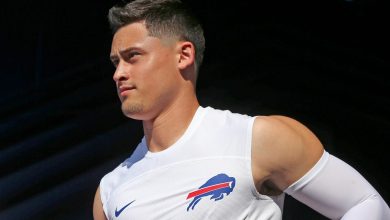 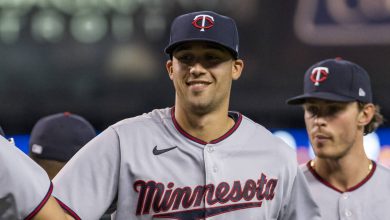