If there’s one thing you’ll find on the internet, it has to be information. We sift through a lot of information on the internet every day. Sometimes it’s hard to figure out what’s fake and what’s real, especially thanks to social media algorithms. Even the best of us can fall prey to misinformation and a recent news item is perhaps the funniest example of this. French scientist Etienne Klein shared a photo on Twitter of what he considers to be ‘Proxima Centauri’, or the closest star to the sun. It was later revealed that the image was nothing more than a slice of meat! Check out the viral tweet here:

Etienne Klein claims that the image taken by the James Webb telescope captures great detail of the star hitherto unknown. “Image of Proxima Centauri, the closest star to the Sun, located 4.2 light-years away. She was taken by JWST. This level of detail… A new world is revealed day after day. other,” the scientist wrote in his tweet in France. The post has received over 20.4k likes and 6.4k retweets since it was shared. Before that, pictures taken by the telescope broke the internet.

It was later revealed that the photo of Proxima Centauri was nothing but a piece of Spanish meat called Chorizo. It is basically a sausage made from minced pork and smoked for a delicious taste. Etienne Klein later came to the same thread to apologize for her misidentification. “Well, when it’s time for aperitifs, cognitive biases seem to have a field day… Well, beware of them, then. According to contemporary cosmology, no objects belong Spanish charcuterie exists anywhere but Earth,” he wrote.

He also acknowledges that it’s important to cross-check information before sharing more. He added: “Let us learn to be wary of arguments from the authorities as well as the spontaneous rhetoric of certain images. Watch:

Twitter users have been divided after the hilarious fake act of the French scientist. Thousands of people poured into their reactions in the comments section. “It’s really a part of Chorizo. Astronomy joke,” one user wrote while another said, “It’s good to still have humor in the middle of the universe!” One user sarcastically commented, “The detail on the James Webb telescope is unmatched. Will enjoy future results via Twitter reviews of my breakfast time!” Some Twitter users also share their own pictures of tortillas or olives and claim them to be stars or superstars.

Check out all the funny reactions here:

What do you think about the funny fake story of the French scientist? Let us know in the comments section. 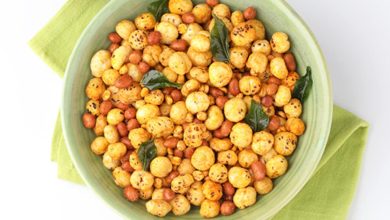 Saawan 2022: For Somwar Vrat, make Makhana Khichdi in 15 minutes to surprise your taste 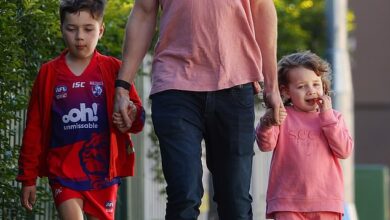 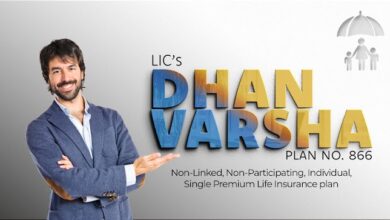 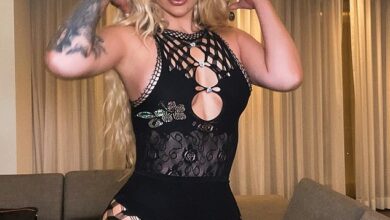