America’s Frances Tiafoe’s remarkable run in the US Open continues into Wednesday night.

Wednesday’s feat is not only a landmark in Tiafoe’s career, but it also marks a string of nearly two decades of bad luck for American men at the US Open. Tiafoe became the first American man to advance to the semi-finals of the US Open since Andy Roddick did so in 2006, breaking a 16-year drought. 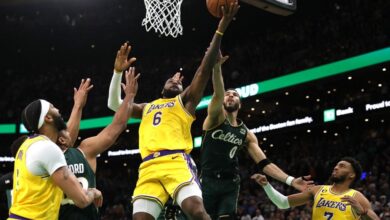 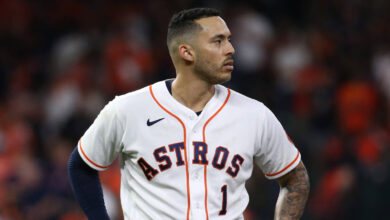 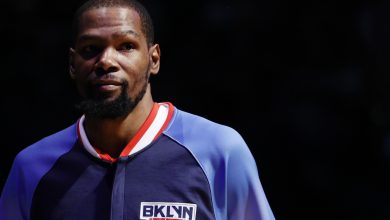 The test ’30 PPG in the three-point era’