“Thank you to the French customs officers who are enforcing European Union sanctions against people close to the Russian government,” Le Maire said in a Tweet, according to a Reuters translation.

According to a translation of a letter shared in the tweet, French authorities seized the yacht Amore Velo on March 2, after an inspection that lasted several hours. The 280-foot yacht was seized at the La Ciotat shipyard, on the south coast of France.

This is a hot news story, please check back later for more. 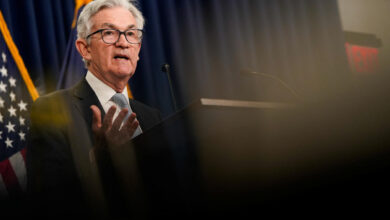 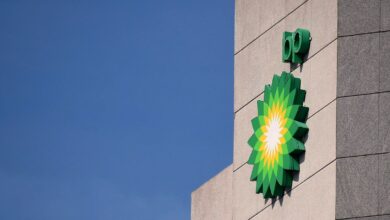 BP Oil Company latest on earnings beat. It will certainly increase the heat for the industry. 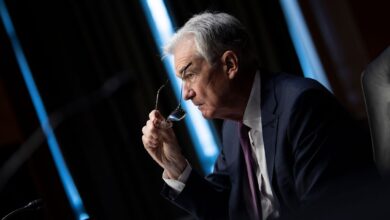 Fed Chair Powell spoke today. Here’s what to expect — and why it matters. 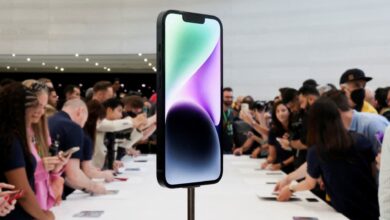