This network of 22 watchtowers dotted the forest in Gironde, southern France, is the first line of defense against wildfires, which can start with just a puff of smoke over the horizon. Escutia, a former salesman, has a contract with the fire service to work in the tower for six months, during the summer fire season, but he also works off-contract as a volunteer . He is in his fourth year in the fire service. When the July fires got really bad, a handful of times Escutia finished her tower shift at 10 p.m. and joined the frontline firefighters at midnight, changing shifts until 7 a.m., then then returned to the watchtower at 10 a.m. “I don’t sleep very much,” he said with a laugh.

"My goal is never to hurt him" 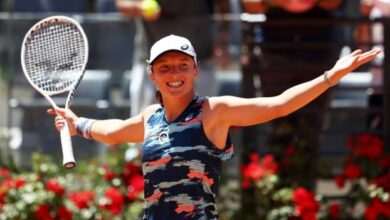 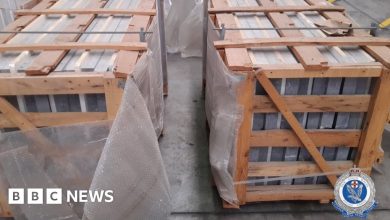 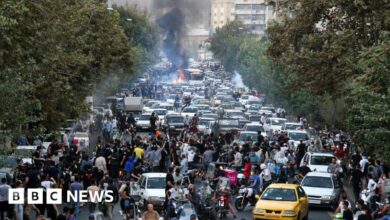 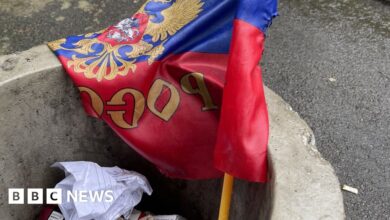 Ukraine war: Inside the recaptured city of Izyum