Former Oregon Ducks offensive guide Doug Brenner is suing the NCAA for $100 million in punitive damages due to an injury he sustained while participating in 2017, ESPN reported.

The lawsuit, which is set to go to trial on Tuesday, also lists the University of Oregon and the former football coach Willie Taggart as defendant, according to the report.

In the lawsuit, Brenner alleges he sustained a lifelong injury during a series of workouts by then-coach Irele Oderinde. According to Brenner, Oderinde doesn’t have the proper credentials to be a school strength and conditioning coach. He also claimed that Oderinde and Taggart, who had left Oregon after one season, had imposed physical punishment on the players.

Both Taggart and Oderinde are expected to be present when the trial gets underway on Tuesday.

“I care about every single player I’ve coached as if they were my own sons, and I want each of them to succeed on and off the pitch,” Taggart said in a statement to ESPN. “I would never want any of them to suffer any harm. I disagree with what Doug Brenner said in his complaint and regret that we are involved in the case. But I still wish him the best.”

A school spokesperson said: “The health and safety of our students is our top priority. “We are grateful that he has made a full recovery and is able to compete in the 2017 season. and also graduated from the University of Oregon. We disagree with Brenner’s claims in their case and will address those in court.”

The NCAA did not respond to ESPN’s request for comment.

An initial lawsuit was filed on behalf of Brenner in 2019 and seeks $11.5 million from the NCAA, ESPN said. Brenner later increased the pain claim from $6 million to $20 million and added a punitive damages claim.

'The Cellar' Proves This Classic Horror Is Not Dead (Yet) 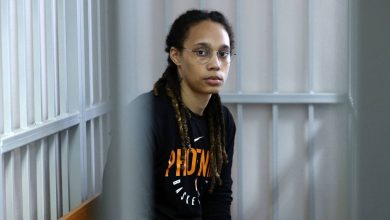 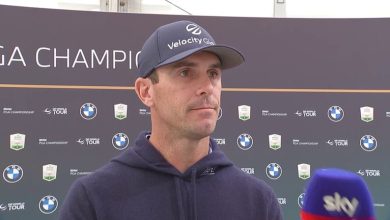 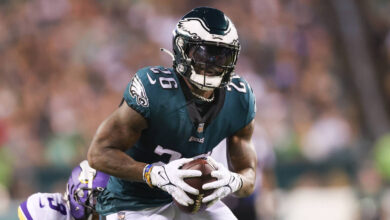 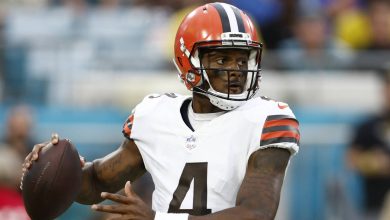 Watson maintains innocence after being suspended for 11 games