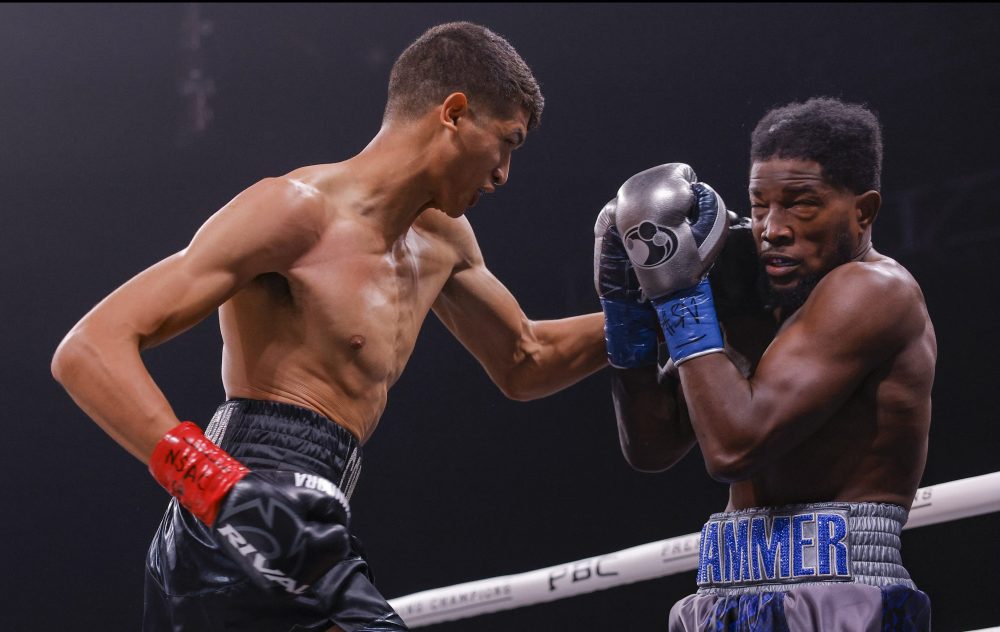 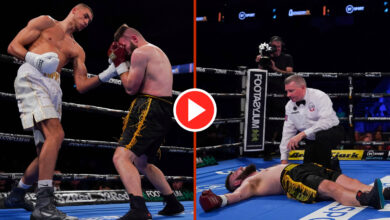 Young British with the best candidate of the year 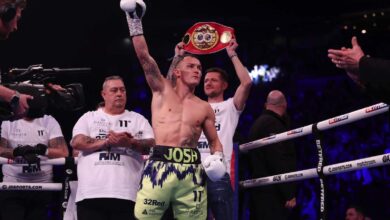 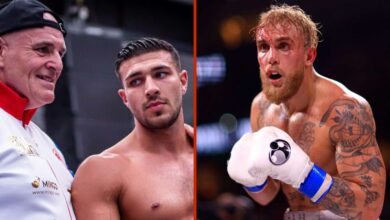 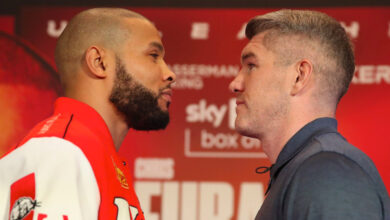 ‘Why is there a rematch clause?’