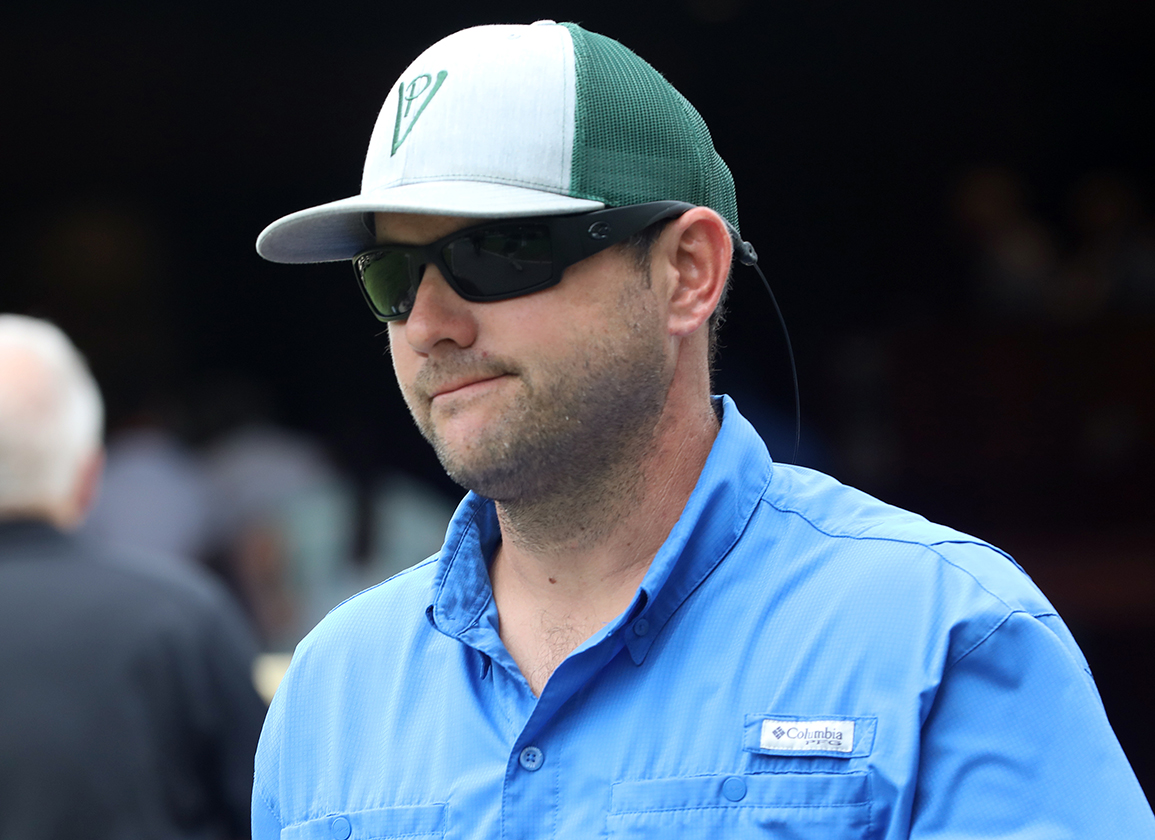 A pony of Good Samaritan (Hips 177) ran for the fastest quarter mile in : 20 3/5 on the opening day of the three-day 3-day intro for the March 2 in OBS training on Thursday.

“He did things on the track that only a few horses can do that we had to get our hands on,” said Joe Pickerell of Pick View shipper. “We would be very disappointed if he didn’t do the same.”

Bred by St. Elias Stable, sweat-free gray and saddle (Sightstown), daughter of GSW & MGISP Well Monied (Maria’s Mon). This is also the family of GSW & GISP Economic Models (Flatter) and Will’s Secret (Fees will be charged). An $82,000 KEENOV purchase, he was picked up by the Pick View team for $120,000 at KEESEP.

“Obviously we like him a little bit,” said Pickerell. “The whole crew kept landing on this horse. He is a good motivator and has a lot going for him. He is a pony that we feel will not only handle the 2-year-old sale well, but will continue to do some good. We have always been a huge fan of Harlan’s Holiday and with Sightstown at the bottom, it makes him more attractive. The intelligence this horse has is perhaps its greatest strength. Not only was he quick, but he was also fun to watch that class. ”

He continued, “Scott Mallory did a fantastic job with him in the highly anticipated sale and we have to do to keep him looking that good and keep him growing. That is exactly what he did. He’s a bigger version of what we bought.”

Fastest coat speed achieved by a Bavarian pony (Hips 139), who entered : 9 3/5 for Really and Truly Purebred Crossbreeds. Raised in Florida by the Caperlane Farm, he was picked by Rubin Sanchez for $12,000. The pony’s second dam is Dini (Bandini) by SW & MGSP Amie.

The lackluster show was cut early due to bad weather, and the final set will be done on Friday’s final show, which starts at 8 a.m. 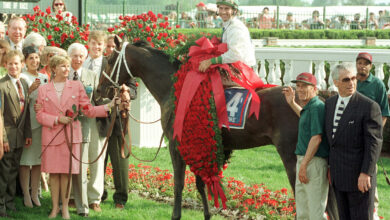 The winner of the Grindstone Derby passes 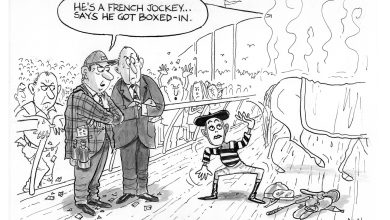 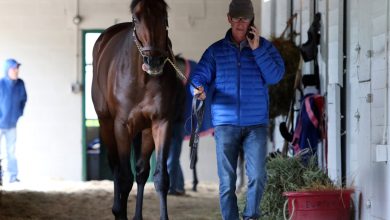