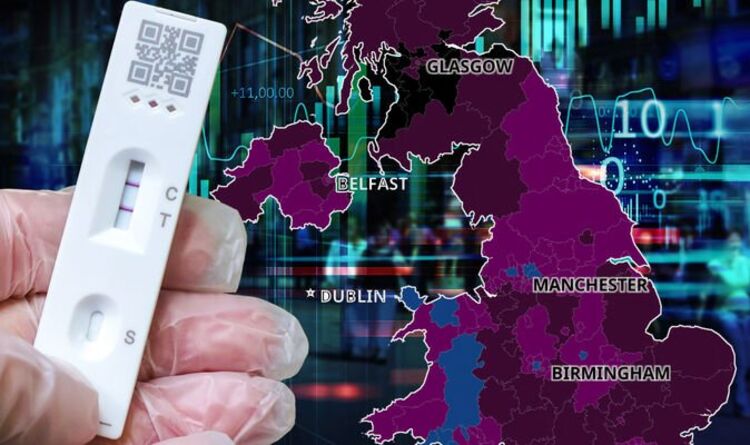 The nationwide rate for the past seven days is 612,084 and tracking shows that Omicron is behind the significant jump.

The UK has recorded the highest rate of cases, more than 10 times that of other home countries.

Government surveillance teams have decoded 2,031,601 cases of Omicron in the UK.

British authorities have recorded more than half of these, with 1,640,486 people in their home country of 55.98 million. 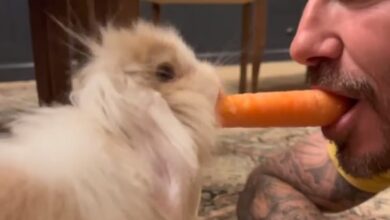 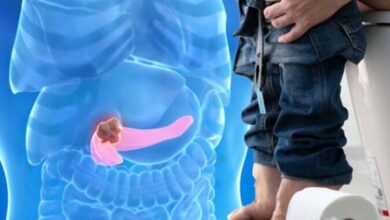 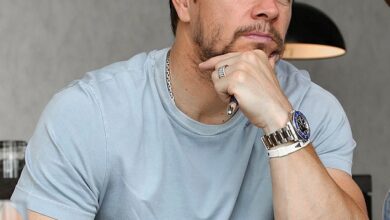 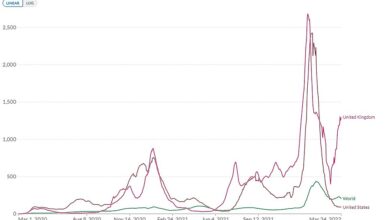 ‘Four, if ever’ Americans demand FOUR COVID-19 vaccines – even as Pfizer, Moderna push for them