(Bloomberg) – Arrival SA, the electric van startup that recently warned it is running out of cash, said the company’s former billionaire founder will step down as chief executive.

Denis Sverdlov will swap positions with Chairman Peter Cuneo, who will become interim CEO, the company said in a statement on Thursday. Avinash Rugoobur also stepped down as chairman and chief strategy officer for personal reasons and will remain on the board of directors.

Cuneo, the former CEO of Marvel Entertainment, is president of the special-purpose acquisition company that merged with Arrival last March. Since then, the startup’s stock has lost almost all of its value, closing Wednesday at 33 cents in New York.

Toyota Innova Crysta, Hycross to be sold together in India 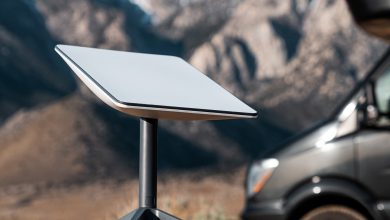