The project will only be implemented for domestic flight passengers. (Represent)

For a seamless and hassle-free air travel experience, India is set to launch a mechanism called Digi Yatra today. Digi Yatra was conceived to achieve contactless and seamless passenger handling at airports based on Facial Recognition Technology (FRT).

Essentially, the project envisions that travelers can pass through various checkpoints at airports through a paperless and contactless process using mold characteristics. face to determine their identity can be linked to the boarding pass.

In the first phase, it will be launched at seven airports and only for domestic passengers.

Today, it will initially be launched at three airports — Delhi, Bengaluru and Varanasi — followed by four airports — Hyderabad, Kolkata, Pune and Vijayawada — in March 2023. This technology will be rolled out nationwide.

To use this facility, a one-time registration on the Digi Yatra app using Aadhaar-based authentication and self-portrait is required.

There is no central repository of Personally Identifiable Information (PII). Passenger ID and travel information are stored in a secure wallet on the passenger’s own smartphone.

When Gujarat votes, a special pavilion for “Small African Village” in India

'I wish someone had warned me not to take my current job.' 1 in 5 employees report being 'suffering' at work. Sound familiar? If so, this could be the #1 monetization move right now 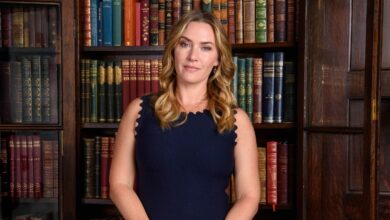 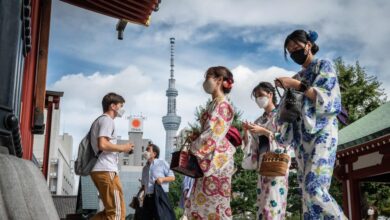 Japan to Fully Reopen in October, as Asian Holdouts Dwindle 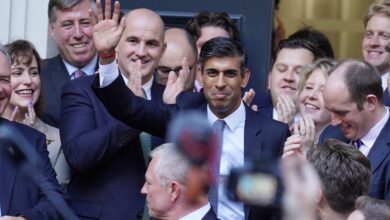 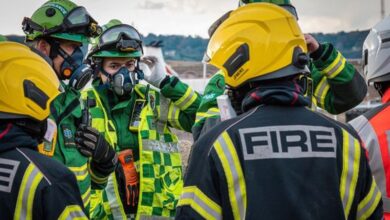