Facebook founder Mark Zuckerberg is being sued by the District of Columbia of the United States, which is seeking to hold him personally accountable for the Cambridge Analytica scandal that breached the personal data of millions.

The data is believed to have been used to manipulate the 2016 US presidential election.

The lawsuit asserts that Mr. Zuckerberg is directly involved in key company decisions and is aware of the potential dangers of sharing users’ data, such as happened in the incident involving the company. data mining company Cambridge Analytica.

Mr. Zuckerberg, who co-founded Facebook and has been head of the board since 2012, controls more than 50% of Facebook’s voting shares and “maintains an unparalleled level of control over Facebook’s operations when it has grown into the largest social media company in the world,” the lawsuit says.

Meta, FacebookThe parent company also owns Instagram and WhatsApp, which have a market value of more than $500 billion (£397 billion). 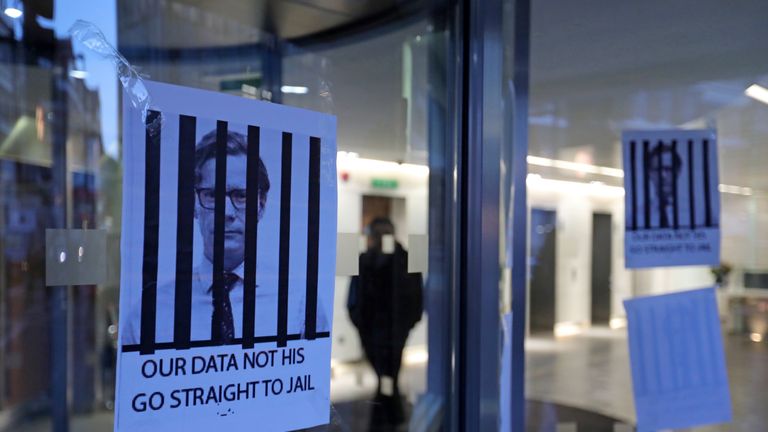 Big Tech is targeted by lawsuits

It comes as Google, Amazon and Apple have been targeted in legal actions in recent years by federal regulators and state attorneys general on both sides accusing the tech giants of market dominance and abuse.

But this is the first lawsuit specifically aimed at a Big Tech CEO.

Last year, Mr. Racine tried to add Mr. Zuckerberg as a defendant in an ongoing lawsuit against Facebook over Cambridge Analytica since 2018.

But a DC Supreme Court judge blocked that effort in March, saying Racine waited too long to add him. Judge Maurice Ross said: “What added value does it add to his name?

Now, Mr. Racine asserts that the thousands of documents he has gained access to since then in the case confirm Zuckerberg’s direct involvement in decision-making about Cambridge Analytica, and that he will therefore directly sue Zuckerberg.

A year ago, Racine sued Amazon, accusing the online retail giant of anticompetitive practices in the way it treats sellers on its platform. He alleges that these practices have raised prices for consumers and hindered innovation and choice in the online retail market. Amazon denies the allegations.

That case was dismissed by the court and Mr. Racine asked for it to be reconsidered. 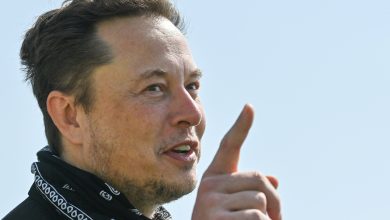 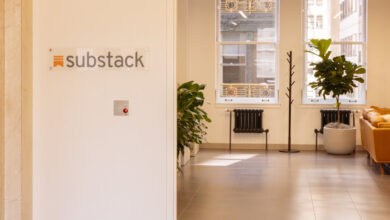 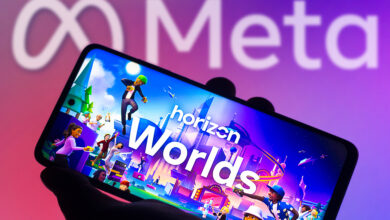 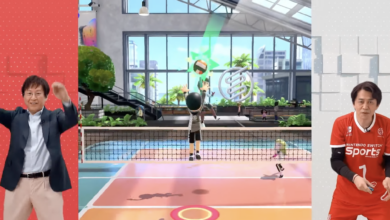