Formula 1 aims to become carbon neutral by 2030 and will rely on 100% sustainable fuels as a key step towards achieving the goal.

The transition has already begun as the cars in the 2022 season are running on E10 fuel, 10% renewable ethanol and the rest on traditional fossil fuels.

F1 technical director Pat Symonds is directing the team tasked with developing a 100% sustainable fuel. Key partners include motorsports governing body, the FIA, as well as Aramco, the national oil company of Saudi Arabia and the main sponsor of F1.

It is important that the fuel is being developed so that it will eventually be produced in sufficient quantities to power most automobiles worldwide.

But instead of relying on fuels like renewable ethanol, which requires growing crops like corn, F1 wants to develop a synthetic fuel, known in the industry as E-Fuel. Potential sources for these fuels include biomass and newer carbon capture technologies.

Porsche has tested the waters with the ability to capture carbon through a pilot plant in Punta Arenas, Chile. Here, a wind turbine that generates electricity is used to split water into hydrogen and oxygen through electrolysis. The hydrogen is then combined with carbon dioxide from the air to produce synthetic, carbon-neutral methanol. This methanol can then be used to make synthetic versions of gasoline and diesel and also kerosene used in the aviation industry. Aramco also plans to build two plants to produce synthetic fuels, one in Saudi Arabia and one in Spain.

Fuel produced this way has the potential to keep internal combustion alive in a zero-carbon world, as emissions are offset when fuel is produced. The German government is looking for an exception for sustainable fuels from the European Union’s plan to ban internal combustion engines by 2035.

“E-fuel presents such a great opportunity,” Ross Brawn, F1 motorsports chief executive, said in a statement. “We are working on E fuels where the carbon circle is completely neutral so the carbon used to make that fuel has the same amount as the carbon emitted from the internal combustion engine. It means the engines don’t add anything to atmospheric carbon dioxide.”

'Grand Theft Auto VI' is said to have a female lead 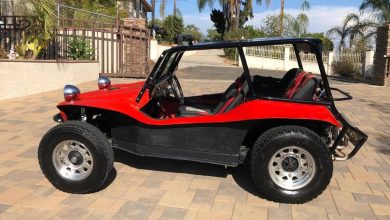 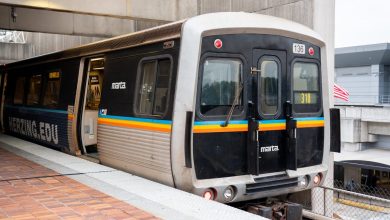 MARTA has been evacuated, commuters joke about getting smallpox in monkeys 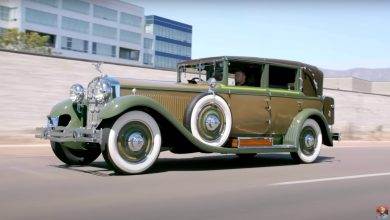 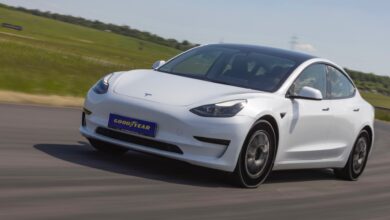