Taarak Mehta Ka Ooltah Chashmah, one of the longest running sitcoms of Indian television, was recently in the news when Sailesh Lodha aka Taarak Mehta had stopped filming for the show. ETimes TV was the first channel to inform readers that the actor had dropped the show and stopped filming.

Although the producers initially denied the news, they later confirmed that Sailesh had stopped filming for the show.

Currently, the latest we know is that the production team has found a replacement for Sailesh Lodha and he has started filming for the show.

Sources close to the show have informed us that popular actor Sachin Shroff has been offered the role of Taarak Mehta and that he will be replacing Sailesh Lodha on the show. He’s been shooting for two days now.

We have tried to reach Sachin Shroff but he is still unavailable for comment.

Sachin is one of the famous personalities of Indian television and has appeared in many TV shows. He was last seen in an OTT Aashram project and TV show, Ghum Hai Kisi Ke Pyaar Meiin.

Sailesh Lodha, who plays Taarak Mehta, Sutradhar in the show, has been missing for quite some time. He stopped filming after March 2022. He was not very happy with his contract and he felt that his days were not being used properly on the show. One of the other reasons why the talented actor was not able to explore other opportunities is due to the exclusivity factor. He has turned down many offers in the last year. But after leaving TMKOC, he did another show Waah Bhai Waah on another channel. The producer tried his best to convince Sailesh, but things didn’t come to fruition.

Sailesh has been associated with the popular sitcom since its inception. Sailesh is not only a famous actor, but also one of the famous poets of our country.

It will be interesting to see how audiences react when Sachin Shroff steps into Sailesh Lodha’s place to play Taarak Mehta.

Weight loss: This quick apple salad is a great addition to a weight loss diet 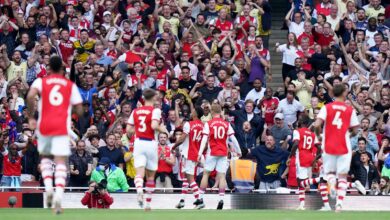 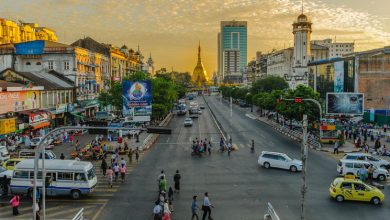 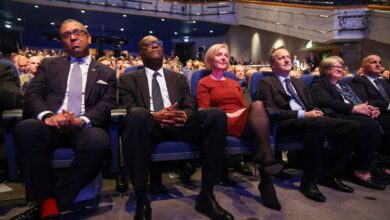 Tory conference is shrouded in gloom – has Liz Truss already sealed her own fate? | Politics News 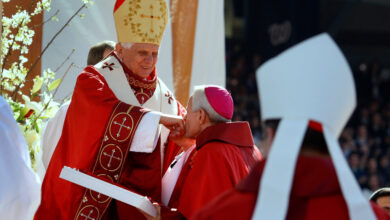