The European Central Bank is raising interest rates for the first time in 11 years. But in Italy, political turmoil has returned.

The European Central Bank on Thursday raised interest rates for the first time in 11 years in an attempt to cool rampant inflation in the eurozone.

ECB, the central bank of 19 countries in common euro currency, pushed the benchmark rate by 50 basis points, bringing its deposit rate to 0%. The Frankfurt institution has kept interest rates at historic lows, in negative territory since 2014, as it responds to the region’s sovereign debt crisis and the coronavirus pandemic.

The ECB said in a statement: “The Board of Governors assesses that taking a larger first step on its path to policy rate normalization is appropriate compared to what it signaled at its previous meeting. there”.

The ECB had previously signaled that it would raise interest rates in July and September as consumer prices continue to rise. First reading Inflation in June showed a record high of 8.6%. However, some investors are skeptical about the ECB’s actions as they predict a recession later this year.

One of the biggest uncertainties going forward is whether Russia will completely cut off natural gas supplies to Europe. Moscow has been accused of weaponizing fossil fuels as the EU imposed tough sanctions on the Kremlin for its unprovoked attack in Ukraine.

Natural gas flows have fallen about 60% since June, and a key pipeline, Nord Stream 1, saw supply resume on Thursday after maintenance – despite capacity drop.

European Economic Commissioner Paolo Gentiloni said that a complete cut in supply from Moscow, with Europe heavily dependent on Russian hydrocarbons, could push the eurozone into recession this year, despite although this is not the baseline scenario of the current EU.

Meanwhile, on Thursday, investors kept an eye on details regarding the ECB’s new defragmentation tool, intended to help countries with high debt piles like Italy.

Expectations point to some conditions between the implementation of rigorous domestic reforms and qualifying for this new instrument. This becomes especially important in the Italian political scene, where snap elections are now expected to take place next fall. Prime Minister Mario Draghi resigned on Thursday morning.

A credible government that sticks to the goals agreed with the European Commission will be crucial if it is to benefit from the new instrument.

The Italian 10-year bond yield surged to 3.6520% on Thursday morning in the news Draghi’s gave up. Stock markets fell with Italy’s main index down 1.4% in European trade late in the morning.

This is a breaking news story and it is being updated. 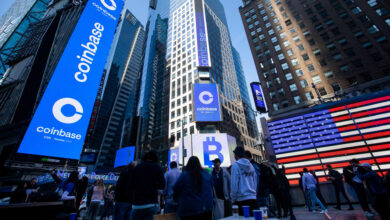 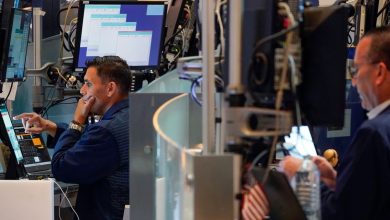 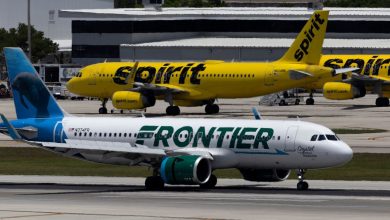 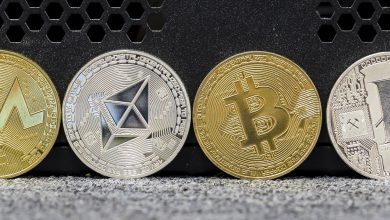