Eufy Security has been the subject of public criticism in the past few weeks since the customer reported it many security holes in its system. As of Monday, an update has been rolled out to the Eufy Security app that adds a disclosure statement that thumbnail images will be uploaded to the company’s cloud servers.

The fix for the app came after it was reported that Security Camera Eufy sending captured images of the camera feed and detected faces to AWS Cloud Servereven if the cloud storage option on the app’s settings is disabled.

Also: Eufy’s security cameras send data to the cloud without consent and that’s not the worst part

The Eufy Security app gives users the option to have push notifications only display text or text and thumbnails of images captured by the camera. These photos are only sent to the cloud when a customer chooses to have their phone push notification display a thumbnail.

Honestly, storing images in the cloud is natural for security cameras that send photo thumbnail push notifications to Android and iPhone devices; the problem here is that Eufy never reveals that to its customers. In fact, it has previously emphasized the idea that customer data is kept locally and privately, appealing to those who prefer local storage for privacy.

Also: We still haven’t learned the most important lesson about cybersecurity. That needs to change, fast

The proof is an email from Eufy reported by an information security consultant Paul MooreThe company is aware of this inconsistency, while it is said to be working on a fix with the new version HomeBase 3. The company also says it will “encrypt the API between the browser and the server to avoid displaying plaintext URLs,” which just means that the uploaded data will be better hidden.

Personally I like to keep my push notifications thumbnail-free to avoid these issues.

We’ve asked for comment, but it’s not yet known if the company will address the issue where people can view camera feeds with VLC player and URLs, without authentication. If the sound of that makes you want to turn off your Eufy cameras and throw them into the abyss, you’re not alone.

Review: Why I haven’t gotten rid of my Eufy camera yet

However, keep in mind that in order for someone to actually gain access to your video feed in this way, they need to log into your account with your credentials and password to get a URL. unique to the camera feed, this URL varies from stream to stream. They also need to correctly guess when the camera is streaming, that is when an event occurs that causes the camera to record or when someone is watching the live feed. 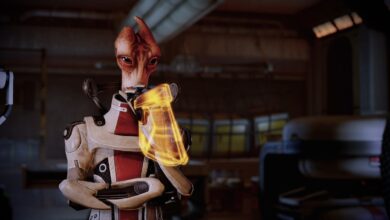 December PS Plus games are said to include Mass Effect Legendary Edition, more 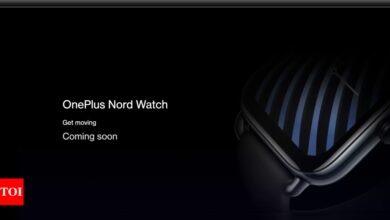 OnePlus will soon launch its first Nord smartwatch, which can compete with Realme, Xiaomi and others 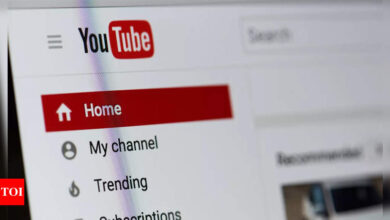 YouTube has a new plan to remove creators from TikTok 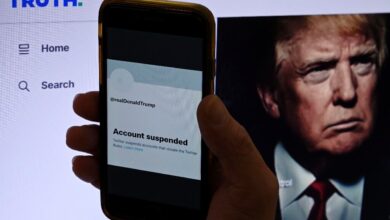