This is fourth humanitarian convoy to reach Tigray since aid deliveries resumed in early April, after a more than three-month hiatus.

Since then, 169 trucks have arrived in Tigray, transporting about 4,300 tons of supplies.

Mr Dujarric said food and other aid was being sent from the regional capital Mekelle, to priority areas across Tigray for further distribution, while the recently arrived fuel was allowing for an expansion. important humanitarian activities.

“However, the speed at which aid reaches Tigray is still a fraction of what is needed. Essential services including electricity, communication networks and banking services, remain largely cut off,” he said.

Urgent need to scale up

The UN and partners continue to work with authorities to urgently scale up deliveries of relief supplies, including seeds and fertilizers, ahead of the crucial summer planting season.

Deadly conflict between the Ethiopian army and local defense forces in Tigray broke out in November 2020, after months of growing tensions.

Fighting has spilled over into neighboring areas and caused widespread displacement across northern Ethiopia and into Sudan.

Mr Dujarric said the UN was also working with the authorities to extend much-needed assistance to areas of the two affected areas in the north, Afar and Amhara.

In the past week, food partners have reached about 56,000 people in Amhara. Since the end of December, more than 10 million people have received food assistance from the Government, the United Nations or aid partners.

Call Of Duty Endowment Celebrate helping 100k veterans with the re-release of the Defender Pack for Call Of Duty: Warzone 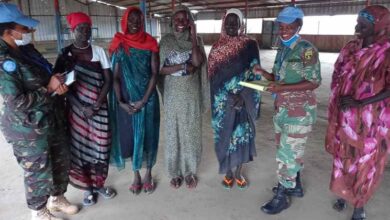 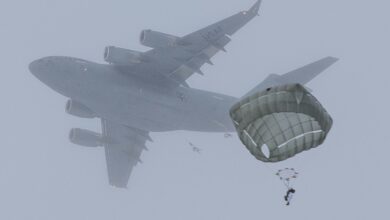 US generals warn that the Arctic is a strategically important area 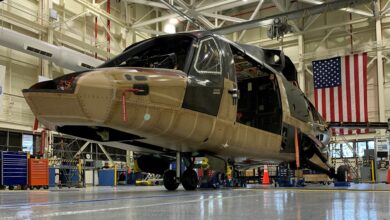 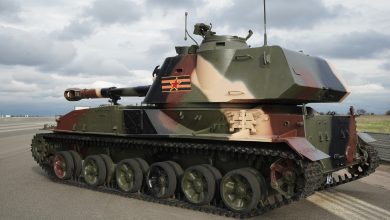