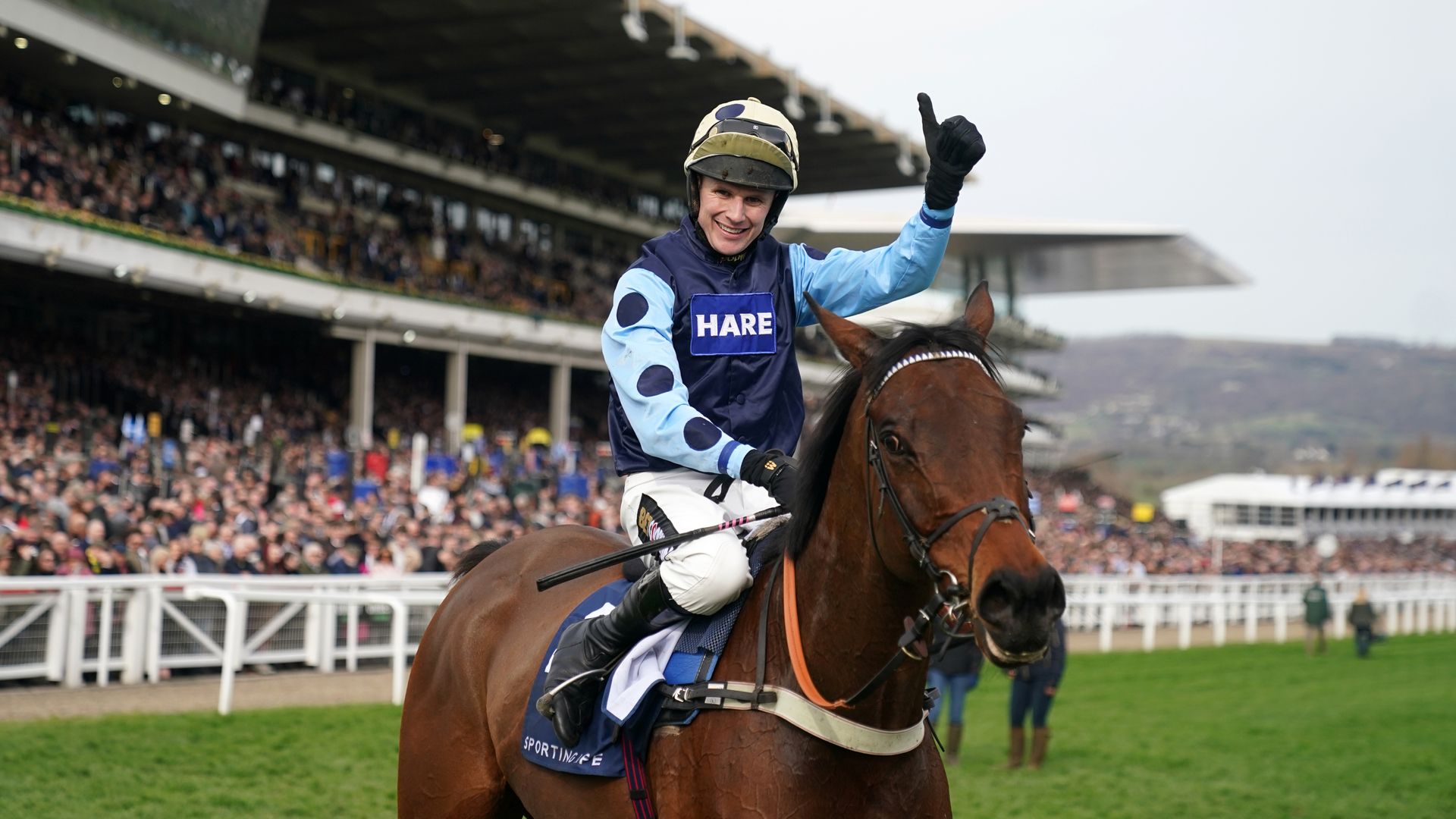 Edwardstone completed the five-hour clock to pass a strong winner of the Sporting Life Arkle Trophy at Cheltenham.

The eight-year-old, ridden by Tom Cannon, overcame his opponent on the run to the line to give coach Alan King his third success in the two-mile beginner’s championship after Voy Por Ustedes five years ago. 2006 and My Way De Solzen in 2007.

Things weren’t easy for the 5-2 favorites, however, as he was nearly knocked out on the fourth fence when Brave Seasca fell, knocking Saint Sam out.

Then at the Edwardstone finally collided with the leader of the Riviere D’etel, but soon became parity. He showed his superiority from there by pulling clearly to score four-quarters of the length from Gabynako. Blue Lord was three and a half yards ahead in third place. 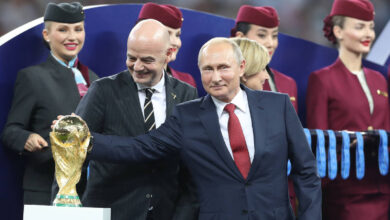 FIFA, UEFA suspend Russia from participating in the World Cup 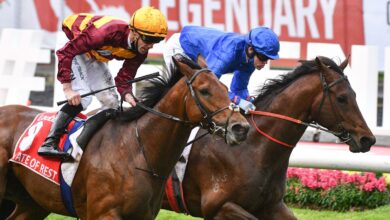 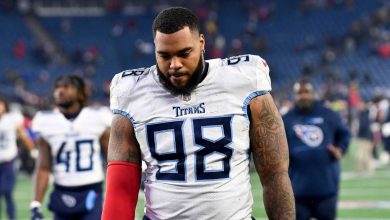 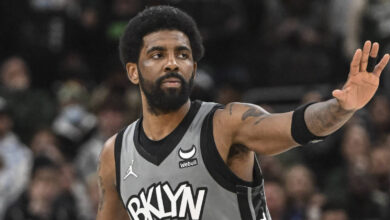 Kyrie Irving: ‘There’s Light at the End of the Tunnel’ for the Nets