Conor Benn will likely have his next fight confirmed this week.

The Welterweight is in talks to meet Chris Eubank Jr. in a weight class competition and recently gave a timeline of 48 hours for the fight to be confirmed.

That didn’t happen, however, and the pair’s 156-pound bout was targeted for October 8 at the O2 Arena in London.

Eddie Hearn, Benn’s promoter, has said that the date and place will be the date and location of Benn’s next fight regardless of the opponent.

In his most recent Live on Instagram Head of Matchroom honcho says:

“We hope to announce Conor Benn’s next game this week, that’s for sure.

“We’re in the process of perfecting it and I think, at any moment, we’ll sign the contract.”

Nigel Benn’s son competes in the 147 lbs class, while Eubank Jr. – the offspring of former two-time world champion Eubank Sr. – has a super-medium height box and is currently running at about 160 lbs.

Benn is giving up a significant weight advantage to join the fight against the second generation Eubank (32-2, 23 KOs) and that has resulted his team would love to insert a rehydration clause into the contest agreement that they would have to reconsider on the morning of the fight.

Eubank Jr was last in the ring in an impressive job beating Liam Williams 12 rounds in February, while Benn headed Manchester Arena to defend his WBA Continental title back in April against the former Enduring South African warrior Chris van Heerden, who stopped inside two.

The fight, which Benn promoter Eddie Hearn has denied for a while is even being discussed, is scheduled to air on DAZN PPV with estimates suggesting that the winner will pocket most of the total amount.

Kalle Sauerland, head of global boxing at Wasserman Boxing, was asked about the progress of negotiations regarding the fight. “We’re talking,” he told reporters during Josh Kelly’s game week win over Lucas Brian Bastida at the Vertu Motors Arena last Saturday in Newcastle. “We have other options, they have other options, but we are talking.”

Engineering a gaming PC for and for kids 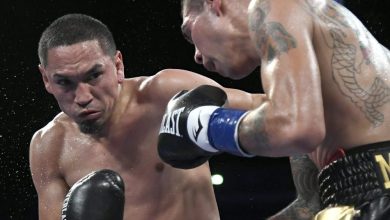 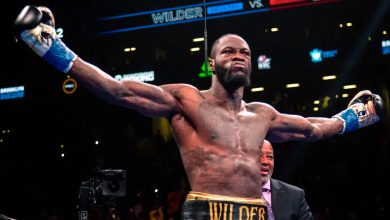 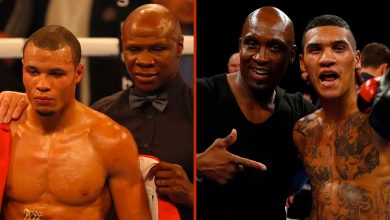 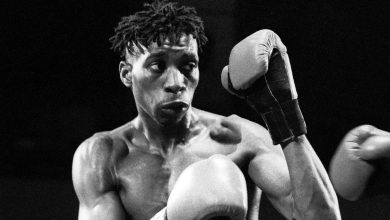 A history of Christmas boxing