Famous game publisher Electronic art (EA) announced a Windows the app will be replaced soon Source – an exclusive PC launcher launched in 2011. It is designed to compete with other digital PC stores like Steam. In 2020, Origin announced that their game library will be able to switch to Steam and allows publishers to sell their games on the platform. However, even after the integration, users still need Origin to play the EA titles they purchased on the digital distribution service.
EA says that the app has already begun rolling out to users. EA claims that the new app is “the fastest and lightest PC app to date,” according to a blog post. The publisher rebranded its EA Access and Origin Access services under the EA Play banner.

New EA App for Windows: Availability
EA says that the new app is currently only available for supported Windows PCs. Meanwhile, Mac users have to wait more for this new PC client while Origin will keep working for them.
New EA App for Windows: More Details
Windows users who already have an Origin account will automatically be invited to migrate their account to the new EA app. It’s important to note that existing Origin users will be able to easily transfer their games, cloud/local storage, friend lists, and other content into the new app.
EA claims that the new app has a more user-friendly design and is packed with features like automatic game downloads and background updates. The new EA app will also allow users to expand their friends list by connecting their EA accounts to other platforms like Steam, Xbox and PlayStation. Users will also have a unique ID for their friends to easily find them.
The app comes a decade after Origin was first launched. The notable mention of the app is in 2020 when EA decided to replace the platform with a new Windows client. EA’s Origin has a registered user base of more than 50 million, but the service has been criticized for security flaws and spying concerns. 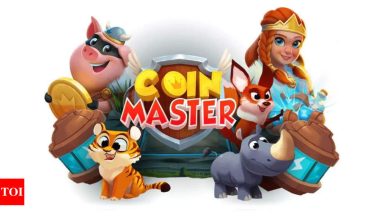 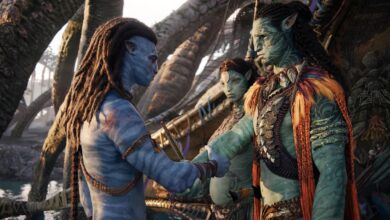 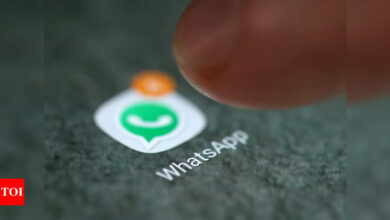 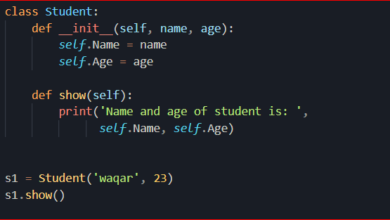