The Ukrainian military has received its first YPR-765 armored infantry vehicle from the Netherlands, the General Staff of the Armed Forces of Ukraine confirmed on Saturday.

According to a press release of the Ukrainian military, the Army recently received the first batch of Western weapons, including the Dutch YPR-765 vehicle.

About a month earlier, the Dutch Prime Minister announced via his Twitter account that the Netherlands would send heavy combat equipment to Ukraine, including armored vehicles, after a phone conversation with Ukrainian President Vladimir Zelenskyy.

The YPR was introduced to the Dutch army in 1979 and the army is currently planning to replace it.

Basically, the YPR-765 is an improved version of the American M113 APC (Armored Aircraft Carrier). Most Dutch YPRs are manufactured under license in the Netherlands by the DAF Company, which is famous for their solid trucks.

The main version of the YPR was armed with a 25 mm cannon and carried a vehicle commander, gunner and driver along with eight additional infantrymen. The command version is armed with a 25mm or .50 caliber gun. Other versions of the YPR include reconnaissance, engineering, ambulance, anti-tank (TOW) vehicles, cargo, crowd and riot control, and mortar turrets with internal 120mm ammunition.

Britney Spears heartbreakingly announces she has lost her 'miracle child' 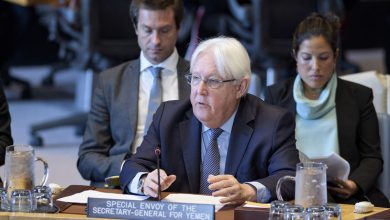 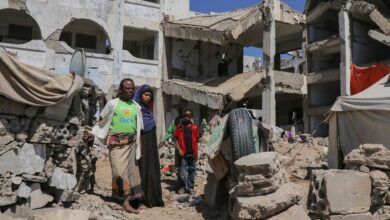 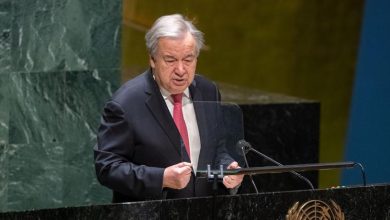 Veterans reflect on radio’s past, present and future at the UN – Global Affairs