Shares fell to new lows on Thursday after the company warned of slowing sales growth as inflation kept younger customers away from their afternoon breaks.

The coffee shop chain on Wednesday said it expects same-store sales, a key industry metric that reflects sales at locations open for at least 15 months, to remain flat. for the year, down from the previous view is up in the middle of the single-digit percentage range.

“I continue to think that is our biggest opportunity as a segment,” Mr. Ricci said.

The Oregon-based company sells coffee and energy drinks at locations primarily in the western half of the United States. As of March 31, the company has nearly 600 locations, having opened 34 stores in the first quarter, and aims to open at least 4,000 stores over the next 10 years. up to 15 years.

The added stores boosted revenue 54% in the first quarter, as same-store sales grew 6%.

Dutch Bros went public in September at $23 per share. Shares spiked up to $80 but are down more than 53% since the start of the year. It fell 31% at $23.57 around midday after falling below its previous IPO price.

For the first quarter, Dutch Bros reported a corporate loss of $4.9 million, or 10 cents a share, wider than in the same period a year earlier and analysts’ median estimates. about

In addition to the 25% increase in milk prices, the company said its bottom line was hit by increased minimum wages in some markets and other costs related to the company’s growth.

Revenue came in at $152.2 million, beating analysts’ expectations of $146 million.

Dutch Bros on Wednesday backed a plan to open at least 130 stores this year. They slashed the bottom line of adjusted adjusted earnings before interest, taxes, depreciation and amortization to $90 million from their previous guidance of $115 million, reflecting margin pressures and decided to raise prices. 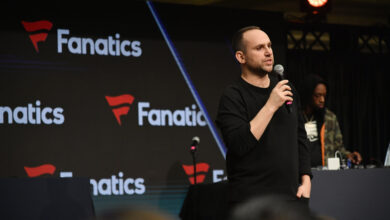 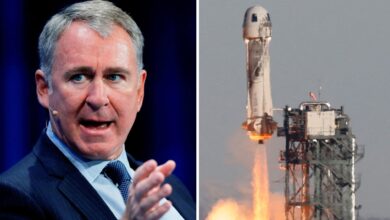 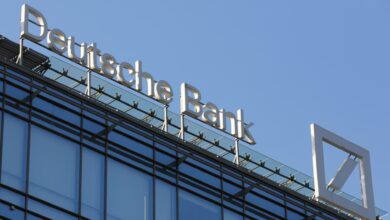 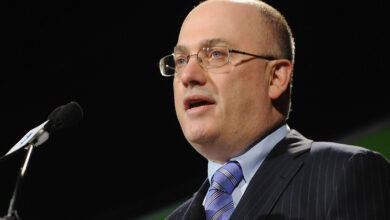