About 100 firefighters are battling a fire in a 17-storey apartment complex in south-east London.

The London Fire Brigade (LFB) said an apartment on the 15th floor of the tower in St Mark’s Square, Bromley was also on fire.

The cause of the fire is unknown at this time.

Firefighters were called shortly before midday and remained at the scene.

The fire brigade used a 64 meter long turntable ladder to tackle the fire.

Josh Gill, 29, Co-op leader from Bromley, said: “I literally live on my doorstep.

“I was in my apartment and my mother-in-law came to pick up my wife’s niece who stayed last night, and when she arrived, she talked about the fire and saw all the fire brigade showing up and (me) took the look.

“Some people were frustrated and crying while others were shocked and confused as to what was going on. The fire brigade is still here and you can see people living in the apartments being evacuated in their homes. worship.”

“It’s scary to see this on my doorstep because I have a family.”

WhatsApp may soon let you hide your online status 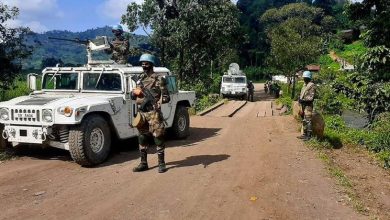 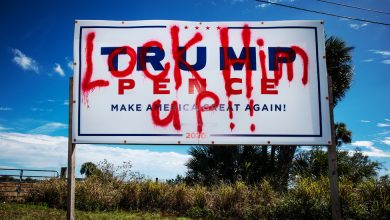 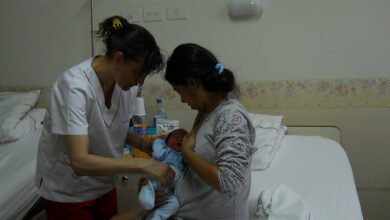 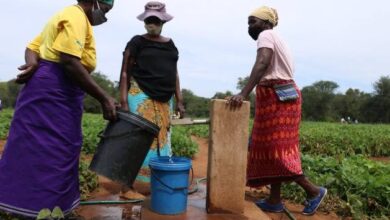 Groundwater at the heart of the Water Security Equation – Global Issues