US Attorney Andrew Luger said in a press conference:

In a short time, these 47 defendants were involved in a blatant scheme of staggering proportions.

Details of the Indictment

The defendant faces a number of federal charges such as wire fraud, money laundering, conspiracy, and illegal pay and kickbacks.

Founder of the Organization

Authorities believe Feed Our Children founder, Aimee Bock of Apple Valley Minnesota, is behind the plot.

According to the indictment, Bock is accused of recruiting others to create fake websites and alleging that they were fraudulently feeding children.

The DOJ’s press release says the organization “also submitted fake rosters purporting to list the names and ages of children receiving meals at daily locations” and even used “a website named www.listofrandomnames.com” to create a fake name.

The DOJ alleges the defendants purchased luxury cars and homes. They were also charged with buying commercial real estate in Kenya, Turkey, Ohio and Kentucky. 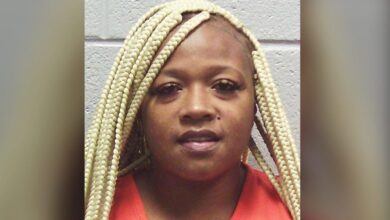 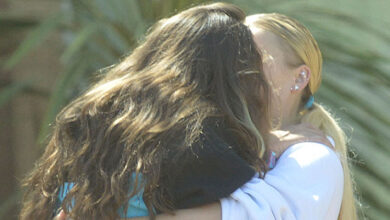 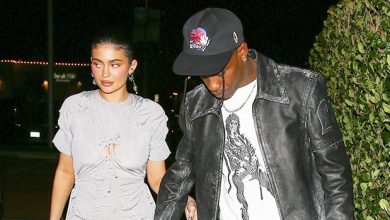 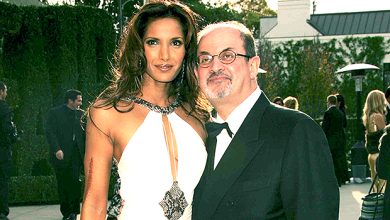