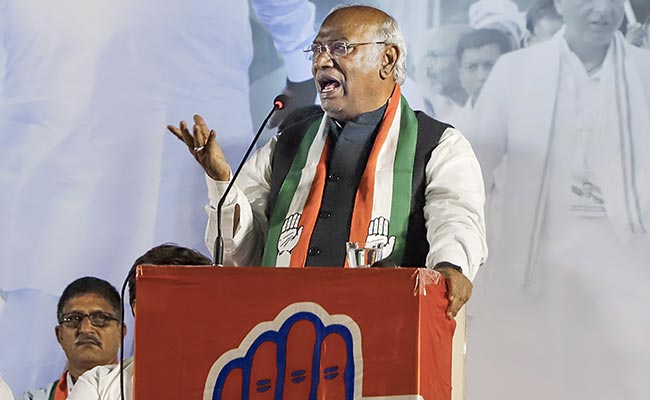 Mr Kharge made the comments while speaking at a rally in Ahmedabad ahead of next month’s polls.

The BJP has repeatedly accused Mr Kharge of “insulting the son of Gujarat”.

Mr Kharge made the comments while speaking at a rally in Ahmedabad ahead of next month’s polls.

“Modi ji is the Prime Minister. Forget about his job, he continues to campaign in corporate elections, MLA elections, parliamentary elections, everywhere… He talks all the time. about yourself – ‘You don’t have to meet anyone else, just look at Modi and vote’. How many times have we seen your face? How many shapes do you have? Do you have 100 heads like Ravan? ” Kharge said, causing the audience to laugh and applaud.

The head of parliament said that in every election, candidates seek votes on behalf of Prime Minister Modi.

“I’ve seen that votes are searched on behalf of Modiji, be it municipal elections, corporate elections or state elections… Votes are requested in the candidate’s name. Will Modi come and work in the city? Will he help you when you need it?” Congress veteran asked.

Amit Malviya, head of BJP’s IT Department, shared the video with a sharp comment.

Unable to bear the heat of the Gujarat elections being pushed to the edge, Parliament speaker Mallikarjun Kharge lost control in his words, calling Prime Minister Narendra Modi “Ravan”.

“Unable to withstand the heat of the Gujarat elections, pushed to the edge, the national speaker of the National Assembly Mallikarjun Kharge lost control in his words, calling Prime Minister Narendra Modi Ravan. From “Maut ka Saudagar” to “Ravan”, Parliament continues to insult Gujarat and its son…”, Mr. Malviya wrote.

The tweet refers to the controversial comment “Maut ka Saudagar (merchant of death)” by former National Assembly speaker Sonia Gandhi during the 2007 Gujarat election, aimed at Prime Minister Modi – who was a Minister – about the riots of 2002. 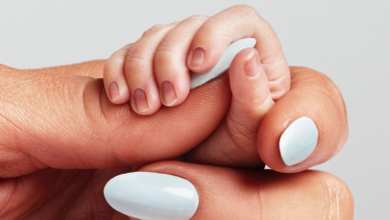 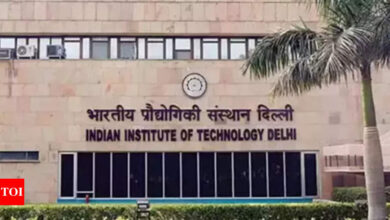 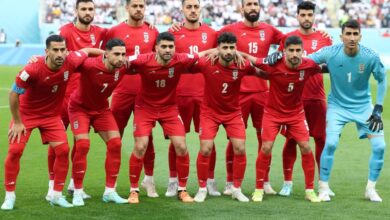 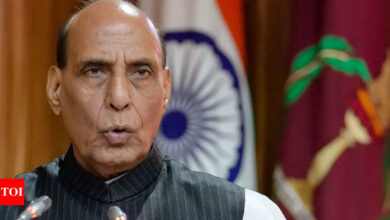