Disney’s Dream Valley of Light has had a wonderfully magical start since it was first introduced into Early Access a few months ago, bringing loads of Disney characters, items, etc. to fans everywhere. With a relentless nostalgia and laid-back gameplay similar to Nintendo’s Animal Crossing franchise, this cozy life sim is intended to continue to be a popular choice among enthusiasts of the genre.

Dreamlight Valley’s Star Paths – Gameloft developer’s own approach to Battle Passes – is also one of the big things that make things fun, with the chance to earn themed cosmetics and decorations for your valley. Everything starts with Pixar Festival Star Path when the game first launched, while Road of the Villains followed shortly after with some Halloween-themed fun. Now, with December 6 updateGameloft introduced its third Star Path,

The all-new Festival Star Path costs 2,500 Moonstones, but you can earn them back in the rewards track if you complete everything. Like previous Star Paths, this one requires you to complete various quests around your valley to earn tokens that you can then use to unlock the rewards you want. Most of these tasks are quite simple, if a bit confusing, and you should have no trouble getting rid of them.

If you’re looking for a bit of holiday fun, the Festival Star Road might be right up your alley thanks to its plethora of festive offerings, including an adorable new fox, of all kinds Fun items for the holidays and some new clothing options for Mickey and Merlin. However, if you’re curious about all the items and cosmetics included in the Festive Star Path before joining, we’ll cover them for you below. These are every bonus you can earn in the current Star Path. 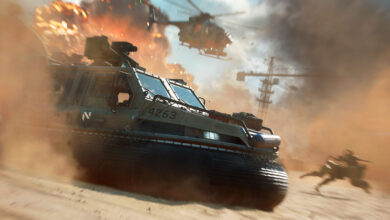 Battlefield 2042 updates will continue into 2023 with season five confirmed 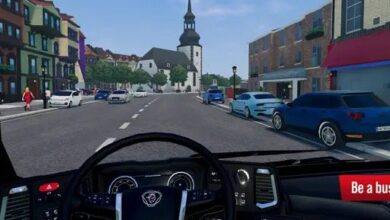 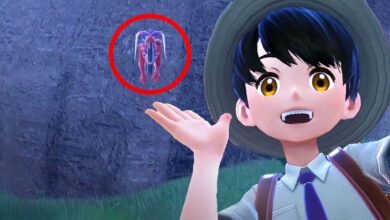