Senior leaders in Disney’s creative studios have expressed their disappointment with CEO Bob Chapek over his handling of the “Don’t Say Gay” bill in Florida, people familiar with the matter said. This thread told CNBC.

Chapek met with senior leadership teams from the media giant’s creative studios after the company’s annual meeting on March 9. Many expressed frustration with Disney’s reluctance to take a stand. firmly against the bill, these people said.

Employees also raised concerns after the meeting, saying Chapek did not react harshly to a shareholder’s homophobic comments during the Q&A period, according to the people, who requested anonymity to discuss internal conversations at Disney.

Chapek and Disney have faced pressure for not coming out sooner to protest the Florida Parental Rights in Education bill. The law prohibits discussion of sexual orientation and gender identity in public schools from kindergarten to third grade. It was dubbed “Don’t Say Gay” and was criticized by supporters, who believed the bill could harm marginalized people.

Over the past week, executives have held town halls and met with staff to hear their frustrations and concerns, the people said. Some were reassured by emails Chapek sent Friday expressing their commitment to support and engagement with the LGBTQ+ community and halt all political donations in Florida, pending review.

However, many of those say they are waiting to see if the company takes appropriate action against the bill. Some employees organized a walkout, in protest, on Tuesday.

The walk is set to coincide with the company’s “re-imagining tomorrow” event. The event was scheduled for March 2nd, and these regular discussions usually cover timely issues and are held on a monthly basis. Tuesday is called “LGBTQ + Employees, Leaders, and Allies Get Disney Real.”

The invitation to the virtual event, which went out Thursday morning, reads: “Employees can expect an honest conversation about the following: The ‘No Gay Talk’ Bill and statutes What is the impact on LGBTQ+ children and families?Why LGBTQ+ BERG leaders and allies have organized internally to hold the company accountable? What to do to rebuild trust with our employees and LGBTQ+ community?”

It’s unclear how many people will join Tuesday’s walkout. Only a small percentage of employees started working on this lot.

Chapek’s email to employees on Friday addressed the larger frustration.

He wrote: “Thanks to everyone who has reached out to me to share their pain, disappointment and sadness over the company’s response to the ‘Don’t Say Gay’ bill in Florida. Talk to you. , reading your messages, and meeting with you has helped me better understand our painful silence.It’s clear that this isn’t just a Florida bill issue, but rather a challenge. You need me to be a stronger ally in the fight for equality and I’ve let you down. I’m sorry.”

He announced that the company was increasing support for groups campaigning against similar “Don’t Say Gay” legislation in other states and was suspending all political donations in Florida. 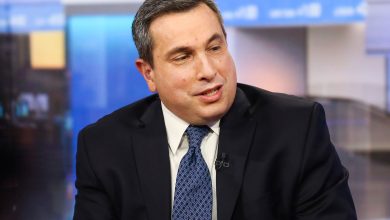 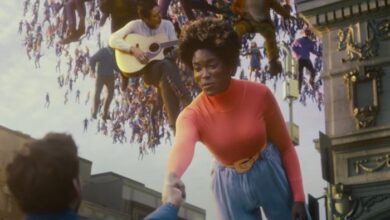 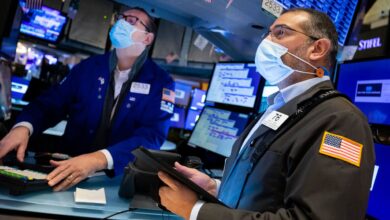