Bungie’s latest expansion for Destiny 2, The Witch Queen, is out now, and the accompanying Season of the Risen will run until May 24.

To celebrate the launch of this new extension and its sequel, studio, being acquired by Sonyrelease a Season of the Risen Overview Trailer that highlights what the Guardian should expect. As expected, it all revolves around Savathûn and Hive, who currently possess the Light. You can watch the trailer below:

As you can see, this season will be all about kiling hive light holding (and also just good casual hive). It looks like a friend of Cabal’s will join the fight to make it a little easier. And of course, who can forget the overarching villain, the Sorcerer Queen Savathûn, who is sure to make things pretty much harder this season.

The Witch Queen expansion for Destiny 2 and Season of the Risen is out now. When you need a break in Savathûn, read this opinion piece on why Conclusion Destiny 2’s recent installment shows the good and the bad of live game content And after that check out this Destiny 2: The Witch Queen launch trailer. Check out this awesome Destiny 2 Savathûn statue Later.

Are you jumping into the Easter Season today? Let us know in the comments below! 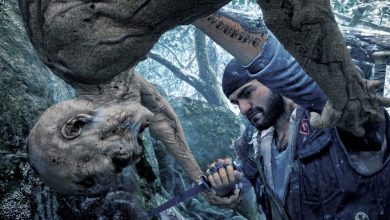 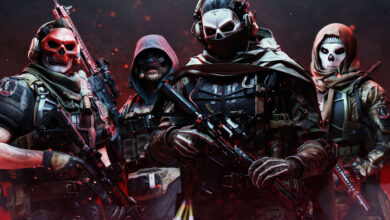 All Call Of Duty: MW2 Vault Edition owners are getting a lot of double XP 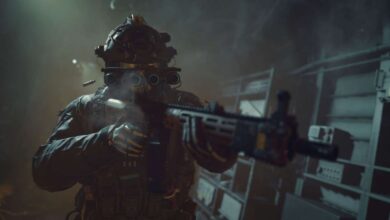 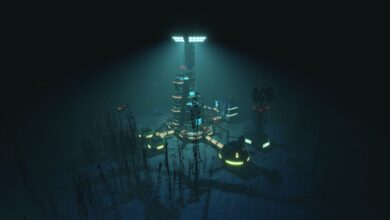