Deontay Wilder could be back soon.

BoxingScene.com is reporting that the former heavyweight champion will likely face fellow countryman Robert Helenius in a pay-per-view fight on October 15 at the Barclays Center in Brooklyn, New York.

The deal was not finalized on Wednesday but the parties have finalized an agreement, according to the agency.

Wilder (42-2-1, 41 KOs) will lose consecutively in his second and third bouts against Tyson Fury, seventh round TKO in February 2020 and 10 winsorder– discontinued last October.

The 36-year-old Alabaman fell a total of five times in those bouts, though he also knocked Fury twice in the recreational final.

The two battled for a disputed draw in December 2018.

Helenius (31-3, 20 KOs) stopped Adam Kownacki in his last two matches – in the fourth and sixth rounds respectively – to restart his career.

The second fight takes place on the Fury-Wilder III card, which means both fighters will be out of the ring for a year. 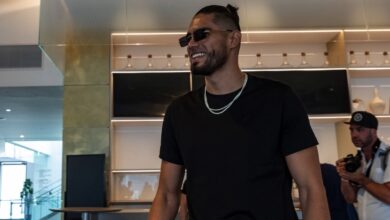 Gilberto “Zurdo” Ramirez Ready to take on anyone! 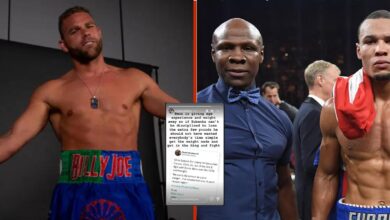 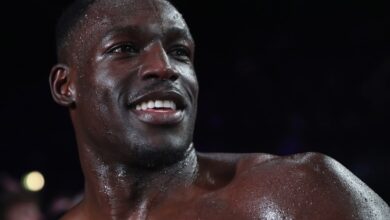 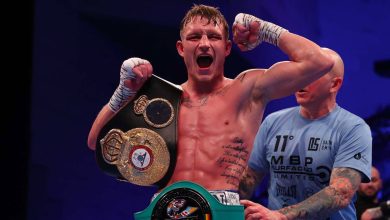 I’ve wanted the British title since I was young