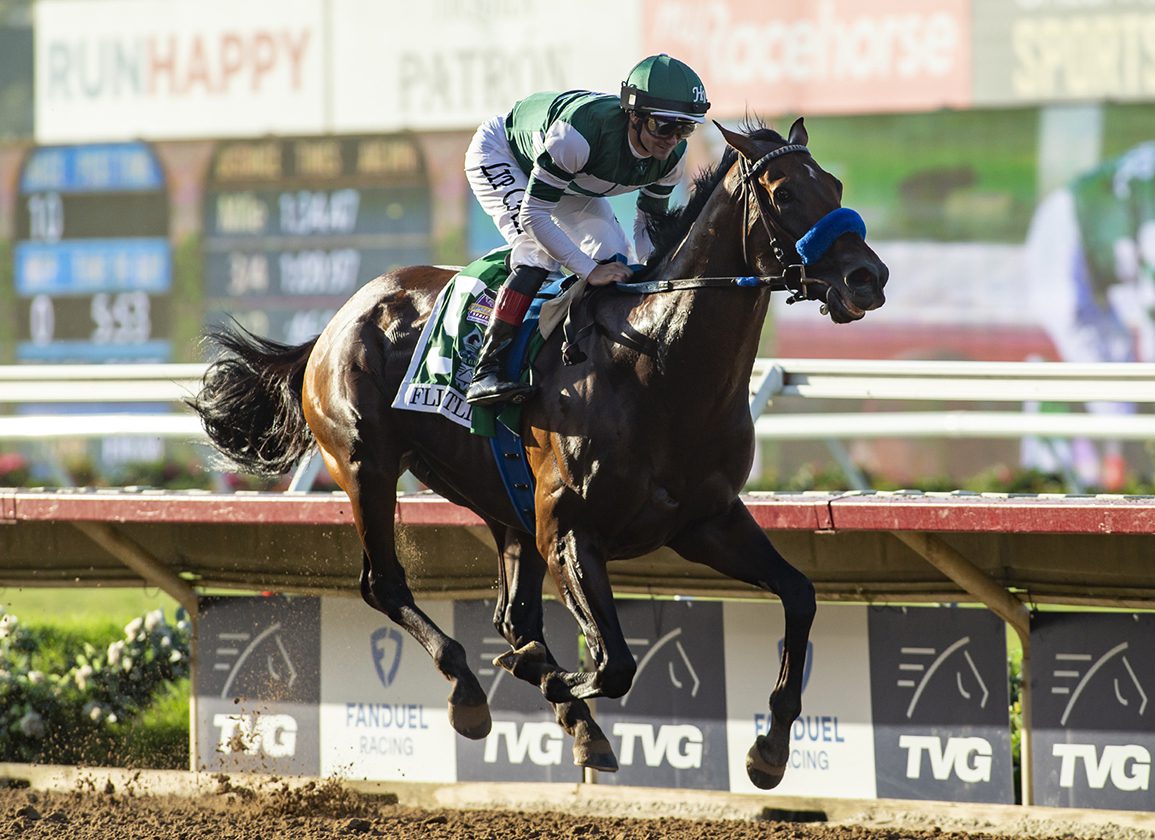 Featured by buzz around Flightline (Tapit) GI TVG Pacific Classic’s stellar performance in the track’s signature event, Del Mar had bet and field size records for the 31-day summer meeting ending Sunday, as well as continuing continues to have an outstanding safety record for the fourth year in a row. There were no serious injuries among the 2,688 starters in the meeting’s 294 races.

With an average of over $800,000 in wallets per day, the pitch size reaches 9.77 for grass races and 8.67 for main races. Together they hit a Del Mar record of 9.14 horses per race, well above last year’s average of 8.45 and among the top schools in terms of school size. country.

“Just an incredible encounter on every level,” said Joe Harper, CEO of Del Mar. “The whole race season was extremely competitive and extremely safe. Our racing office, led by Tom Robbins and David Jerkens, is phenomenal. We also appreciate the support we receive from our fans and players here on track and around the country. “

Thoroughbred Owners of California (TOC) President Gary Fenton said: “This meeting is the culmination of a year-long plan to revive the California circuit and return it to its rightful place as one of the races. Best racing in America. “A big thank you to our partners at DMTC and our members. Without the owners there is no race in California and they continue to strongly state that Del Mar is their favorite.”

Racer Juan Hernandez, who won five classification races at the meeting, claimed the jockey title in a single run for a total of 49 wins. Umberto Rispoli is in second place with 27 wins. Hernandez won his first racer title at Del Mar last fall.

In contrast, the title of the coach was too close to the final day of the meeting. Bob Baffert has a Victory with Cave Rock (Arrogate) in HOLD Runhappy Del Mar Futurity, a win that puts him on an equal footing with Phil D’Amato. Both finished the day with 19 wins each. It was D’Amato’s third summer title at Del Mar and his fourth, as well as Baffert’s eighth (but the first at Del Mar since 2003). A total of 70 different coaches won races at the meeting.

The top owner crown belongs to the collaboration of Mike Pegram, Karl Watson and Paul Weitman, who finished first in both the number of wins and the amount won. They won a total of nine races (35%) and earned $849,680. Hronis Racing was the runner-up with the number of wins (six) and J. Paul Reddam’s Reddam Racing was second in terms of money ($628,834).

Racing will return to Del Mar for the Bing Crosby meet, which runs from November 11 to December 4. 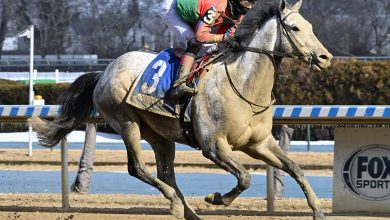 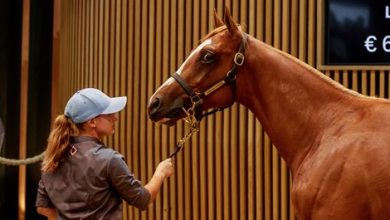 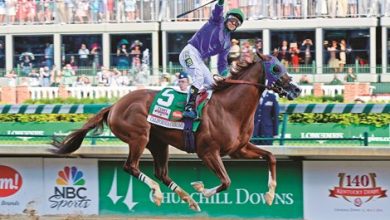 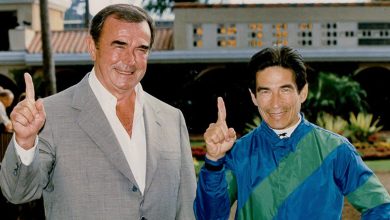