In the 2021 total, 1,924 people were reported dead or missing on the Central and Western Mediterranean routes, while an additional 1,153 people were killed or missing on the Northwest African maritime route to the Canary Islands, according to the report. UNHCRNewly published report by: Protecting, saving lives and solutions for refugees in the Perilous Journey.

“Most of the crossings take place in overcrowded, unreliable inflatable boats – many of which capsize or deflate resulting in loss of life,” said UNHCR spokesman Shabia Mantoo tell journalists at a regular press conference in Geneva.

Thousands of people are perishing at sea, trying to reach Europe, crossing the western and central Med and the Atlantic. Last year’s dire number was 3,000 – almost double the previous year.https://t.co/iCL5ifkWAc

The sea journey from the coastal countries of West Africa, such as Senegal and Mauritania to the Canary Islands, is long and dangerous and can take up to 10 days.

“Many boats drift or go missing without a trace in these waters,” she said.

Overland routes also continue to be highly perilous, where larger numbers may have died during journeys across the Sahara Desert and remote border areas, in detention centers or while incarcerated. held by smugglers or traffickers.

Extrajudicial killings, arbitrary detention, sexual and gender-based violence, forced labor and marriage are just some of the reported abuses by people who take these routes.

COVID-related border closures have impacted movement to North Africa and coastal European countries, with many refugees and migrants desperate to turn to smuggling.

In providing an updated protection strategy and solutions for refugees on perilous journeys along routes towards Europe through the Central and Western Mediterranean Seas and the Atlantic Ocean, UNHCR is calling for assistance. assist in providing meaningful alternatives to these perilous journeys and prevent people from falling victim to traffickers.

The approach calls for increased humanitarian assistance, assistance and solutions for people in need of international protection and survivors of serious human rights abuses.

It covers about 25 countries across four regions connected by the same land and sea routes used by migrants, asylum seekers and refugees, and includes countries of origin, where departure, first asylum, transit and destination.

To address the challenges of protection and resolution, UNHCR is also calling on States to intensify humanitarian, development and peaceful action.

Also, it is calls on countries in the region in both Africa and Europe to strengthen their regulatory framework and capacity to operate at land and sea borders as well as in urban centers while ensuring inclusion, youth programming and local community-based development as viable alternatives. reliable for dangerous journeys.

A UNHCR spokesperson said: “Countries must ensure unimpeded humanitarian access to provide essential services to those in transit or stranded at sea, blocked at sea. or detained in detention centers and determine if they have a need for international protection”.

If these vital measures are not taken, refugees, asylum seekers, internally displaced persons and others will continue to move onwards in perilous journeys in search of salvation. safety and protection.

Others, including migrants, will move in search of a better life, hoping to find employment or education opportunities elsewhere in the absence of sufficient seasonal or lengthy legal pathways. term for safe and orderly migration. 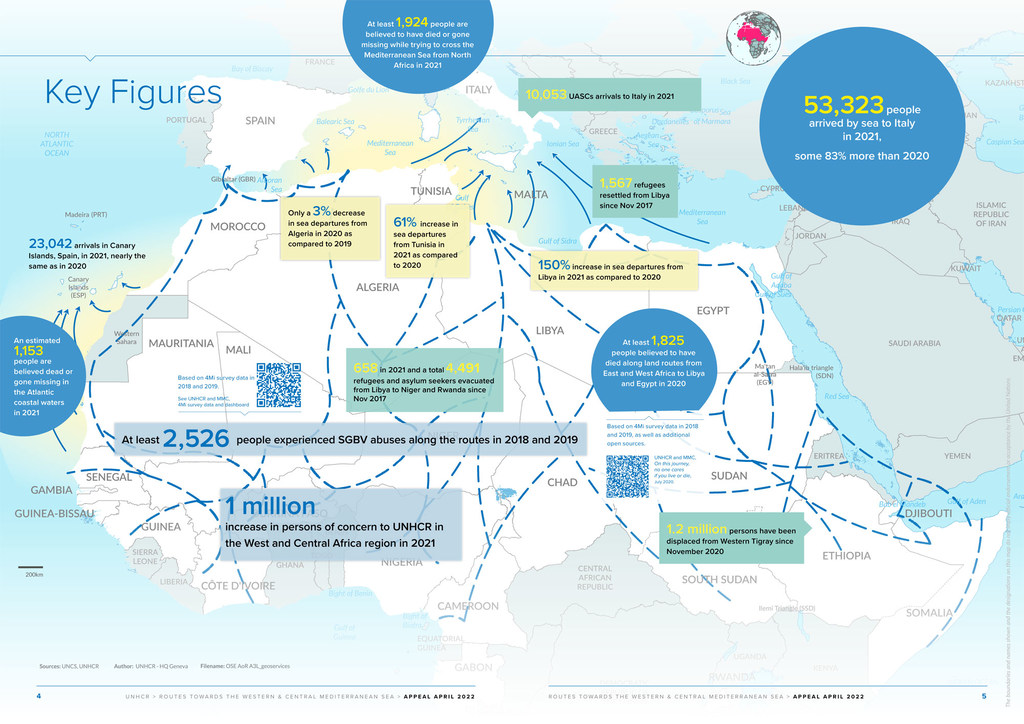 The Dollar Is Bullish, But These ETFs Can Stop It From Pulling Out Your Portfolio 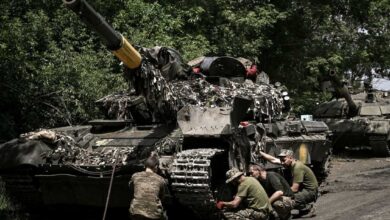 Ukraine finds itself outnumbered as Russia advances in the Donbas : NPR 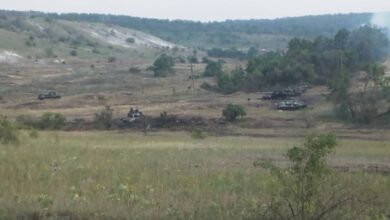 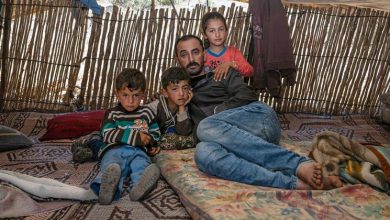 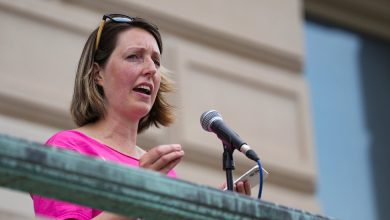