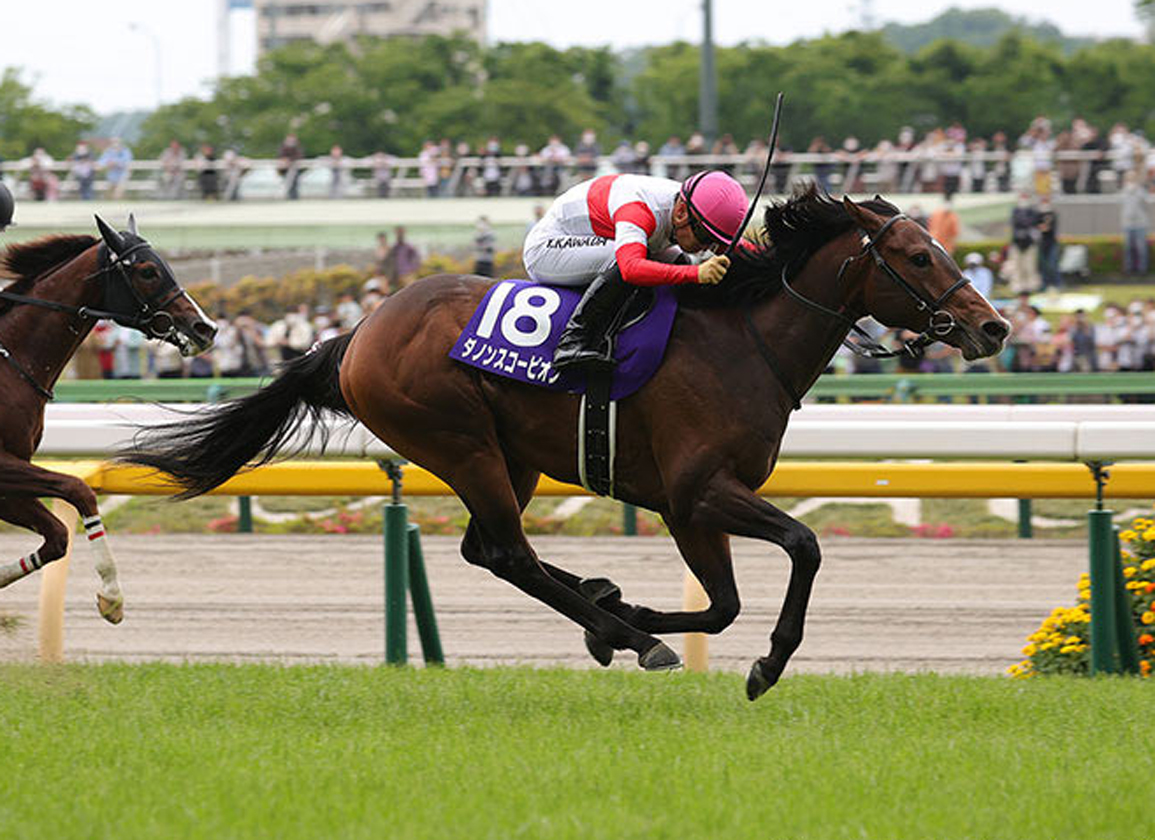 Danon Scorpion (Jpn) (Lord Kanaloa {Jpn) scored a career-high win by winning the G1 NHK Mile Cup at Tokyo Sunday. Undisturbed during the early walk out after exiting the widest stall, the pony settles in the middle area as the leaders bring it to the front. Getting closer to his turn to go home, he’s reeling from his late and favorite leader Serifos (Jpn) (Daiwa Major {Jpn} in the match, attracted even at the 100 meter marker and did not close late Matenro Orion (Jpn) (Daiwa Major {Jpn}) is equal to Kawakita Reverie (Jpn) (Drefong) a similar return in third place. Serifos is fourth.

“It is a great feeling to win against a crowd like this. It was a tight win and I know that the horses on the outer line put in a lot of power, so even though I feel we won over the rope, I have to be sure by watching the replay. ,” said the winning jockey. Yuga Kawada. “Danon Scorpion was probably in top shape for this race so I’m very confident [despite a wide draw]. He has a good rhythm and balance so I have nothing to worry about.”

With two wins in two, including Hagi S. listed, he ends the 2021 season with third place in the G1 Asahi Hai Futurity Stakes (1,600m). He finished seventh on his 3-year-old debut on his G3 Kyodo News Hai debut in February but bounced back to win the April 16 Arlington Cup.

Danon Scorpion in addition to Canada’s Horse of the Year Lexie Lou, 2014 Disc Queen winner, the first crown jewel in Canada’s Triple Crown. With a $5,577 purchase at the Canadian Thoroughbred Horse Association, Lexie Lou also won the title of 3-year-old Filly Champion in 2014, the same season she merged Woodbine Oaks. Lexie Lou retired with 10 wins in 24 starts and made over $1.9 million. Nine of her wins have come in stock races, including GII Dance Smartly S., GII Nassau S., and GIII Autumn Miss S. She also finished second behind Kentucky Derby winner California Chrome in GI Hollywood. Derby 2014. Offered in Keeneland in November 2016, she received a final bid of $1 million from KI Farms. 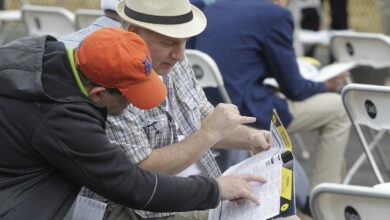 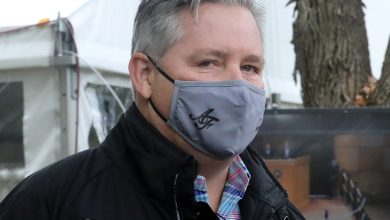 C$1M Set to Be Distributed to Ontario Breeders 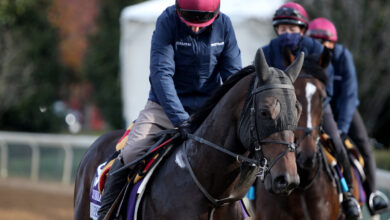 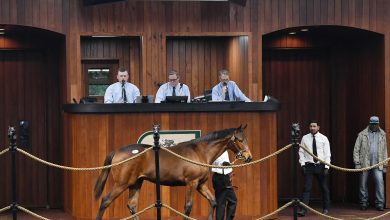