Dan Murphy’s new bar is open to the public – but it’s not what you’d expect from the alcohol giant.

Instead of your typical bar, those who visit ZERO% in Hampton, Melbourne will be greeted with over 30 non-alcoholic beverages, including beer in a can or on tap for $2.99.

Wine and cocktails will also be available for as little as $5, as will a variety of snacks and meals that span both lunch and dinner. 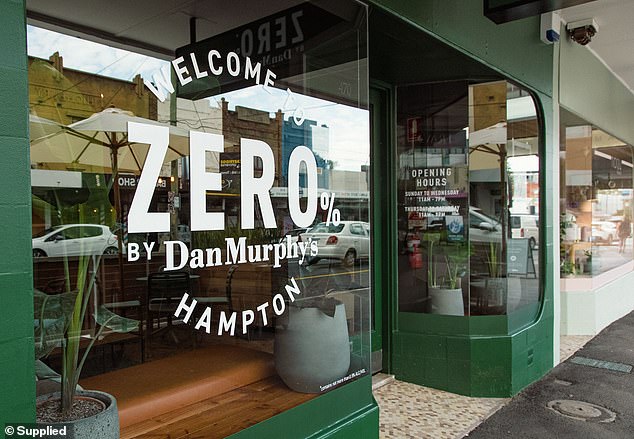 Dan Murphy’s new bar is open to the public – but it’s not what you’d expect from the alcohol giant.

Non-alcoholic beverages are fast becoming one of Dan Murphy’s fastest-growing categories, with sales growth of more than 100% over the past two years.

Chief executive Alex Freudmann said: “We think it’s great that more and more Australians are drinking responsibly, which is why we wanted to reach out and support this amazing trend.

This isn’t the first time non-alcoholic beverages have become available in store in Australia, though, as founder Daniel Francis Murphy sold Claytons in 1970. 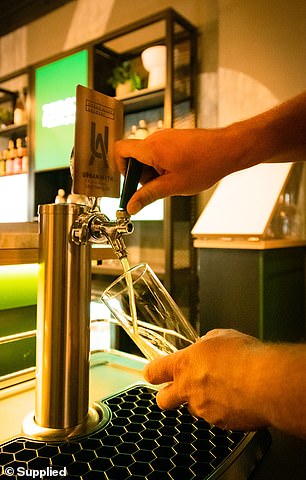 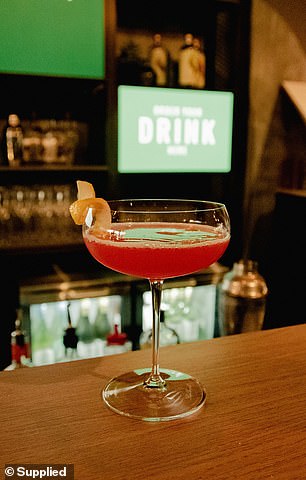 Customers can visit Dan Murphy’s bar, ZERO%, in Hampton, Melbourne to view a menu with over 30 non-alcoholic beverages and over 200 non-alcoholic products. 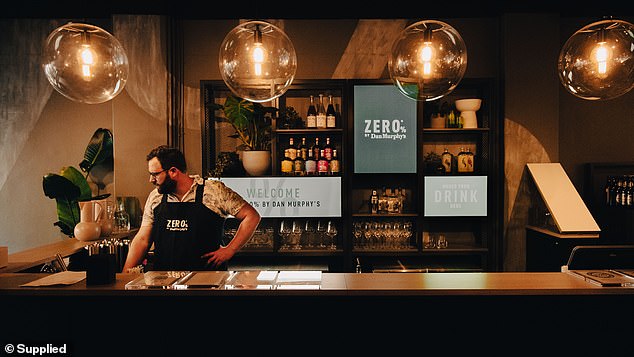 The new bar is said to offer customers the hottest drinks that are trending at the moment and has a modern interior and is open seven days a week.

‘[Claytons] It’s been the go-to drink when you’re not drinking, since the 1970s, so we’ve been catching on to this trend for a while,’ Mr. Freudmann said.

The new bar is said to offer customers the most popular drinks at the moment and a modern interior.

ZERO% is open seven days a week and will operate until the end of June 2022. 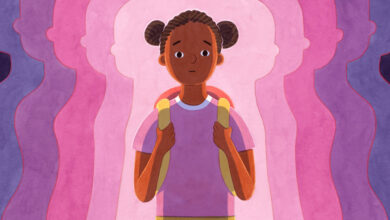 Puberty begins earlier than it used to. No one knows why. 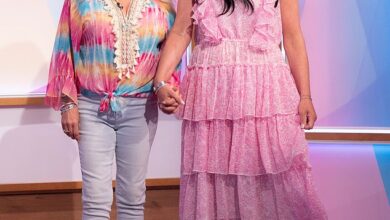 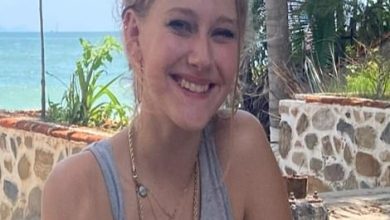 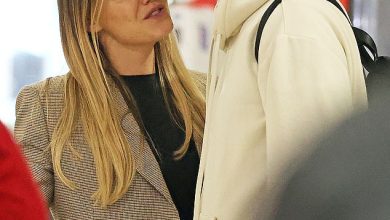