Official data shows workers have suffered a record drop in real wages in the face of soaring prices.

According to the Office for National Statistics (ONS), regular wages, excluding bonuses, fell an average of 4.1 percent year-on-year in the three months to June when inflation is taken into account.

This is the ninth consecutive monthly real wage reduction, the figures show.

It comes after the consumer price index (CPI) inflation rate hit a 40-year record of 9.4% in June and is expected to peak at 11% later this year.

Bills have risen as energy and fuel bills skyrocket amid the effects of the Ukraine war, but many have seen wages struggle to keep up.

The worsening wage picture will increase pressure on the government to do more to tackle the cost of living crisis.

The data also showed the number of British workers on payrolls rose by 73,000 between June and July to 29.7 million.

ONS director of economic statistics Darren Morgan said: “The number of people working increased in the second quarter of 2022, while the unemployment rate and those who are neither working nor looking for work were little changed. .

“Meanwhile, the total number of hours worked per week appears to have stabilized slightly below pre-pandemic levels.

“The surplus is still very low.

“However, while the number of vacancies is still historically very high, it has decreased for the first time since the summer of 2020.” 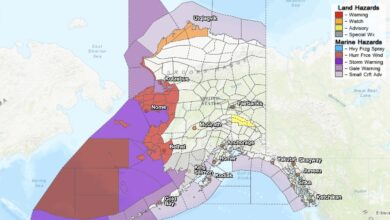 Typhoon’s remnants could bring seas of up to 54 feet toward Alaska’s coast : NPR 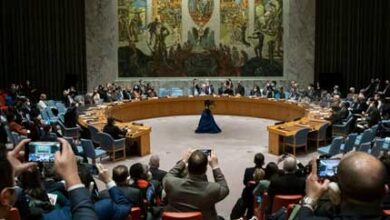 Why was Africa divided because of the Russo-Ukrainian War? – Global issues 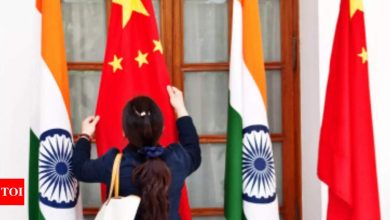 Talks on with China for return of medical students, says govt | India News 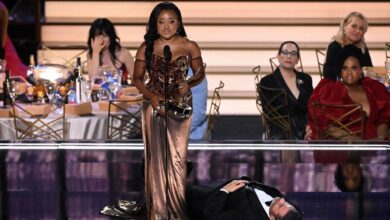 Emmy winner Quinta Brunson is more than the woman who stepped over Jimmy Kimmel : NPR