Nearly half of UK adults are struggling to pay their energy bills, rent or pay their mortgage, new figures show.

Data from the Office for National Statistics (ONS) shows a growing percentage of the population struggling amid the cost of living crisis.

In September, 45% of adults paying their energy bills found it very difficult to afford – up from 40% in June.

About 30% of those paying rent or mortgage said they could hardly afford it, up from 26% in the same time frame.

The ONS released an analysis of the proportion of the population affected by an increase in the cost of living and the characteristics associated with falling behind in energy, mortgage or rent payments, use of data from the Opinion and Lifestyle survey.

Overall, nine in ten (93%) of those surveyed said their cost of living has increased from a year ago.

A slightly lower percentage (73%) said it increased in the previous month.

Last week, the Financial Conduct Authority estimated 7.8 million people – or six in ten adults – in the UK hard to keep up with their bills.

Renters have a harder time than landlords, with 39% finding it difficult to cover housing costs – compared with 23% of those with a mortgage.

Non-owners also have a harder time paying for their energy costs, with 60% having difficulty, compared with 43% of homeowners.

And those earning less also find themselves hit harder amid rising costs and rising inflation.

Around half of people with a personal income of less than £20,000 a year say they find it difficult to pay their energy bills. This rate falls as personal income increases, with around a quarter (23%) of those earning £50,000 or more reporting the same.

Similarly, 72% of adults using a prepaid meter reported difficulty, compared with 42% of those paying through direct debit or one-time payments.

It comes as data from comparison website Uswitch shows the energy crisis is pushing more households to pay gas and electricity meters upfront.

It said about 60,000 new meters were installed in the six months to March – reversing a long-term trend in declining numbers.

Separate data, also released by the ONS this morning, shows that the lowest priced supermarket items have increased by 17% in the past 12 months – up from 7% the year before.

But for some of the cheapest items, costs have increased by nearly two-thirds.

Worried about the cost of living? Share your story with Sky News

We want to hear your story – you can share it here:

Your report on Sky News app

By sending us your video, image or audio footage, you agree that we may publish, broadcast and edit the material.

'Death Road to Canada' on iOS goes on sale for the first time tomorrow, major MANDIBLE and NERVE updates launching on Thursday - TouchArcade 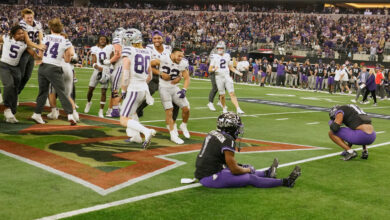 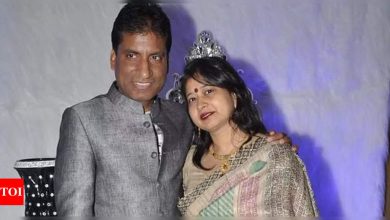 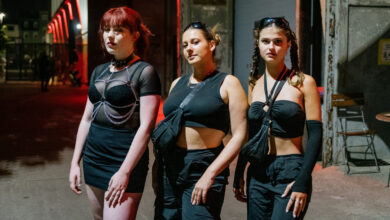 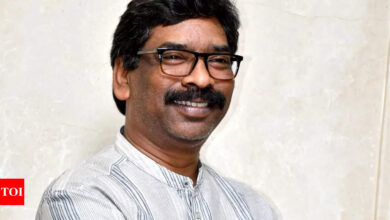