In October 2021CT Transit launched its first lithium-ion battery electric bus. State government bus operator hopes to order up to 700 units electric bus and replace his entire fleet with them. However, it seems that the transition has gained a significant acceleration after one of the new buses caught fire and was completely engulfed in flames when it sits in the bus depot. Now, CT Transit has withdrawn the electric buses from its fleet.

Last Saturday morning, the local fire department responded to a CT Transit bus that caught fire in a warehouse in Hamden, Connecticut. According to WTNH, The local deputy fire chief says a lot of water is needed. I hope I’m not the first to tell you that water shouldn’t be the only deterrent for lithium-ion battery fires. I wouldn’t be surprised if the fire was much more intense than it should have been because of the firemans in the field do not have the experience or equipment needed to deal with a battery fire.

CT Transit has stated that the battery is the starting point of the fire, but it will have to conduct a full investigation with the assistance of the Connecticut State Police to determine exactly how the fire occurred. Until the investigation is complete, all CT Transit electric buses will be removed from service. The bus was unoccupied at the time of the fire, but two transportation workers were hospitalized as a precaution due to exposure to the battery flame.

CT Transit currently owns 12 New Flyer XE40 Xcelsior premium electric buses, including the one involved in the fire. Earlier this year, Connecticut allocated federal funds to buy 22 more buses in the next 18 months. Hopefully officials will use the flame to come up with better protocols and prevent further bus loss in the future. 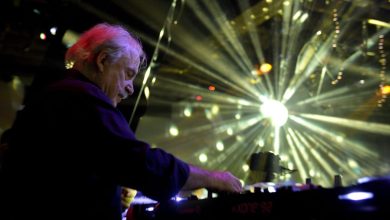 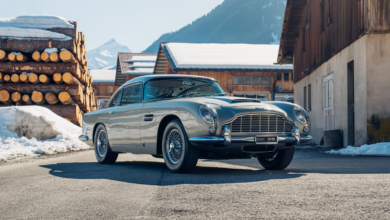 Sean Connery’s Aston Martin DB5 is up for auction 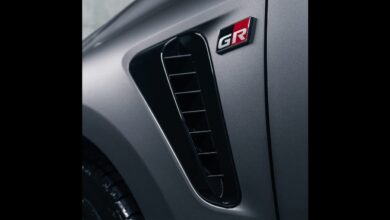 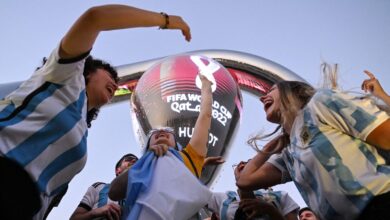 Buy a car or spend money to watch the FIFA World Cup live? Argentina fans have an easy choice