A compensatory case against Celtic for historic sexual abuse allegations has been adjourned until December 19.

The Court’s case was adjourned to allow both parties to prepare legal arguments.

The alleged offenses date back to the 1970s and 80s. It is a claim worth millions of pounds.

The case revolves around whether Celtic should be held liable as an employer for what allegedly took place at the Boys’ Club.

Lawyers representing the men argued that Celtic Boys Club and Celtic FC had “an intimate relationship”.

Celtic FC denies the claim – insisting that the two organizations are separate entities.

Victims claim Mystikal forces her to pray to him before rape 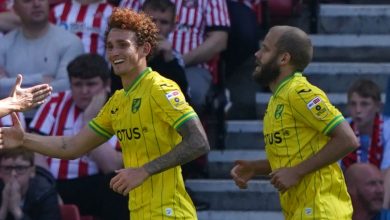 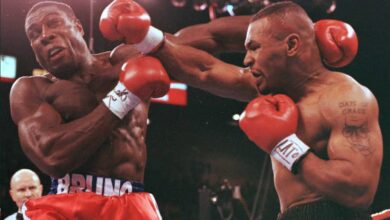 Scariest athletes of all time 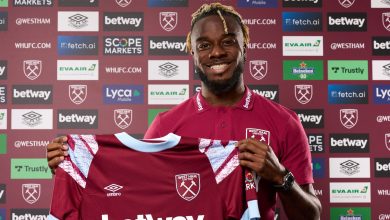 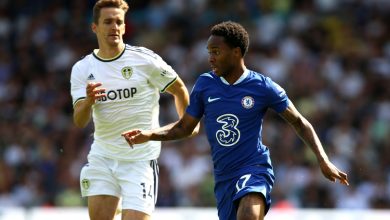