India’s Neeraj Chopra made history on Sunday when he became the second Indian to win a medal at the World Athletics Championships after Anju Bobby George hit the mark in 2003. Neeraj registered to throw 88.13m in the fourth attempt and thus he won the silver medal. Anderson Peters secured a gold medal after registering for the 90.54m long throw.

After the win, Neeraj spoke about how he spoke to Pakistan’s Arshad Nadeem, and congratulated him on a great throw in the final.

“I spoke to Arshad after the competition was over. I told him he did a great job. He replied that he had a problem with his elbow. I also congratulated him for that. a great throw and it was a great comeback from his injury and that is commendable said Neeraj in a virtual press conference.

It was during the 2018 Jakarta Asian Games, a photo of Arshad and Neeraj went viral as the duo were greeting each other on the podium.

Neeraj also shared about feeling a little uncomfortable in the thigh after the fourth attempt in the final.

“After the 4th throw, I felt a bit uncomfortable in my thighs, I wasn’t able to put in as much effort. That’s what I thought, but I just wanted to make sure I could throw. So I gave it a shot. tie his thighs. Hopefully he’ll be fine. By tomorrow morning I’ll know how he feels or if there’s anything to worry about,” Neeraj said.

Grenada’s Anderson Peters took the gold with a 90.54m throw while Jakub Vadlejch of the Czech Republic won bronze.

Lawyer Dan Nguyen travels the world with his three cats 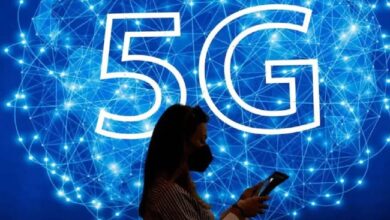 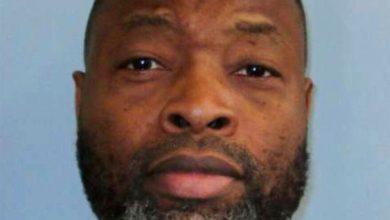 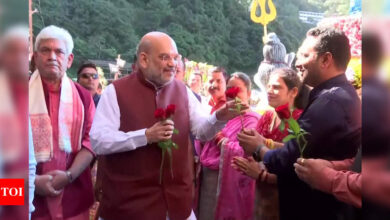