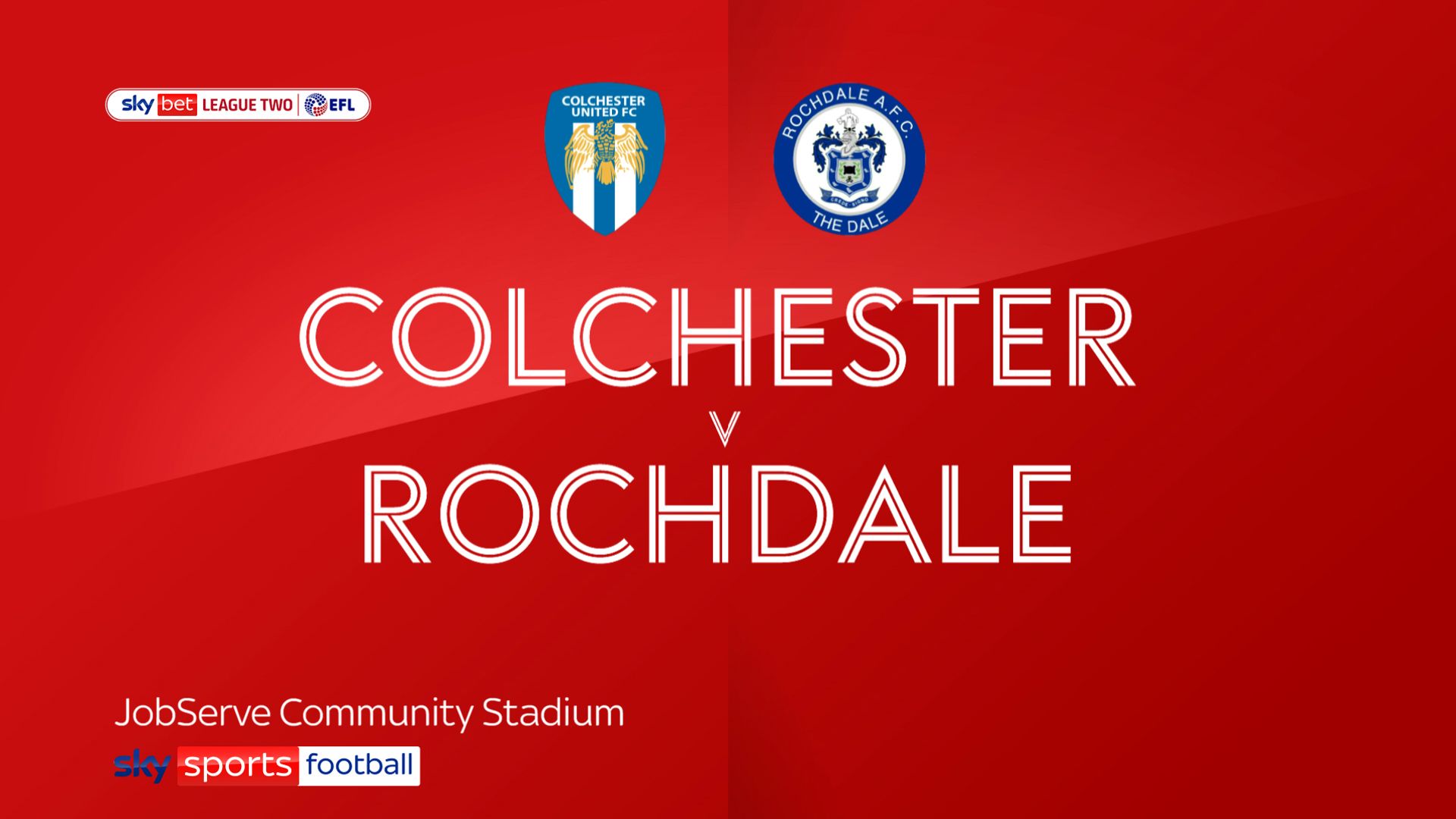 Dale was the much better player in the first half and they started off brilliantly, as Kieran O’Hara saved Tyrese Sinclair and also twice denied James Ball.

But the visitors eventually took the lead after 23 minutes thanks to Rodney, who switched from position after O’Hara hit Liam Kelly’s free-kick inside the box and then knocked Sinclair.

Rochdale squandered a golden opportunity to double the lead after just half an hour when Scott Quigley failed to score, heading from close range after another Kelly free-kick.

Colchester improved after the break, although O’Hara had to block Quigley’s effort in the last minute with 13 minutes remaining.

The U had a golden opportunity to salvage a point in injury time when Kelly was ruled to have fouled Luke Hannant in the area.

But Freddie Sears’ penalty was well saved by Richard O’Donnell, as Dale claimed a welcome victory. 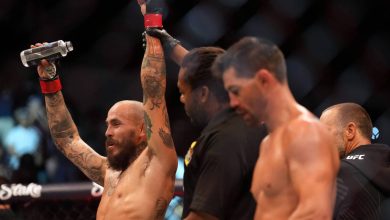 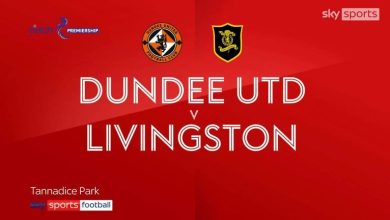 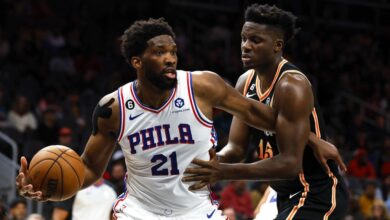