Police said the victim was a 10th grader. (Representative)

Protests broke out in Bala Para of Jalpaiguri in West Bengal on Sunday after an underage girl was allegedly “raped and killed” on New Year’s Eve, police said on Monday.

The incident came to light when the victim’s father filed an FIR against the five youths, after which locals went on a rampage and ransacked the accused youth’s homes.

According to police, the victim was a 10th grader who allegedly raped her at her home on Saturday night while her parents were away.

Chief of Police, Biswajit Mahato said that one of the accused was arrested and brought before the court.

Jalpaiguri SP, Biswajit Mahato said, “We have received a specific complaint from the family and have started prosecuting those accused. Police are conducting a thorough investigation into the incident.”

“We have arrested one of the defendants, brought before the Jalpaiguri court today. We have asked the Judge to detain him for further investigation. Police forces have been deployed at the site of the incident. try to avoid any unexpected incidents,” he added.

The victim’s father testified that one of the perpetrators called him to inform him of his daughter’s death. Arriving home, the father found his daughter’s body lying on the floor, with many wounds on her body.

“These boys regularly harass and mock my daughter. They have been pursuing my daughter for a long time. I have filed an FIR against them and want them punished,” the father said.

As the news spread, hundreds of locals raided the homes of the five accused and vandalized their homes. A large police force arrived at the site led by the IC of Kotwali PS and the situation was brought under control.

A large part of the locals organized a protest inside the Kotwali PS campus demanding the arrest and punishment of the alleged perpetrators.

“We have started an investigation based on the FIR filed. We can only determine the cause of death after receiving the autopsy report,” said Jalpaiguri SP, Biswajit Mahato.

Lobo looks to the future; Ivar Set for Pegasus Turf 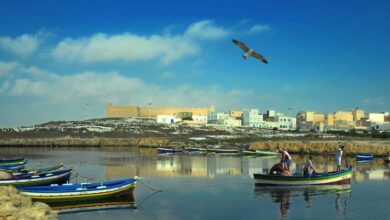 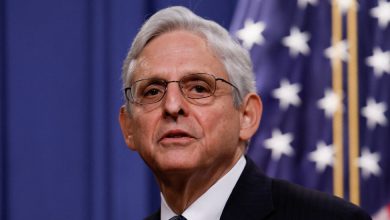 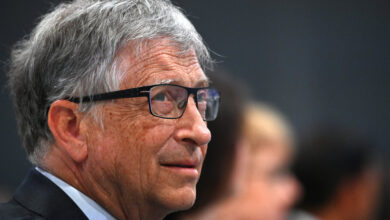 Opinion | Bill Gates: ‘We’re in a Worse Place Than I Expected’ 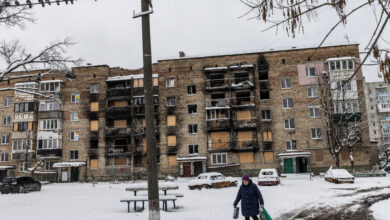