Israeli police clash with crowds during the funeral of Shireen Abu Aqla in East Jerusalem.

Officers were seen mourning Abu Aqla and at one point her coffin almost fell to the floor. Israeli police say they responded by throwing stones at them.

Thousands of people gathered for the deceased messenger, and the funeral was able to take place peacefully after scenes of violence.

The killing of Shireen Abu Aqla was widely condemned after she was shot dead while reporting on an Israeli operation.

Thousands protest against authorization of COVID vaccines in Ottawa 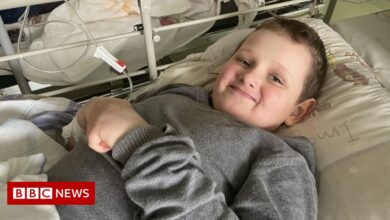 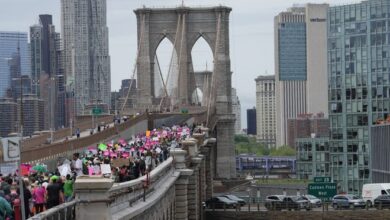