Churchill Downs will host 26 equity races worth $8.31 million during its meeting this coming September and fall.

The meeting also hosts the first races on the Road to 2023 Kentucky Derby and Kentucky Oaks series with the $300,000 GIII Iroquois S and $300,000 GIII Pocahontas S. on September 17. Both races will also award scores on Breeders’ Cup “Dirt Dozen” for their respective divisions.

Races at the September meeting will be run only on dirt to allow the track’s new Bermuda hybrid turf to continue to develop to its ultimate potential. Grass racing is scheduled to return for the Fall Encounter, which will be held from October 30 to November 27.

Churchill Downs will host the Claiming Crown Championship Series for the first time on November 12. The event’s 24th renewal will feature eight races worth $1.05 million.

All wallets, including claimed races, include bonuses from the Kentucky Purebred Development Fund.

China's emergence as an electric vehicle power is long overdue 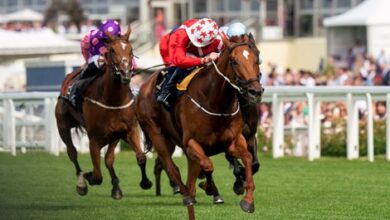 December Tattersalls to decide the fate of Saffron Beach 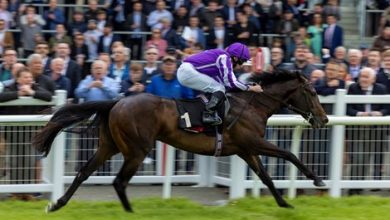 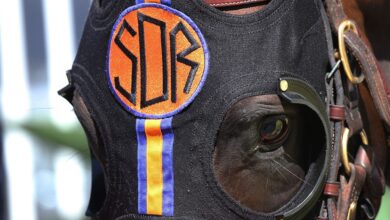 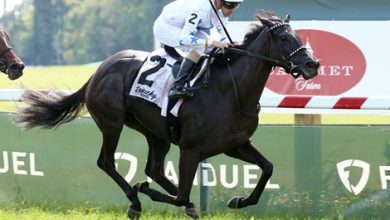