Gansu province in western China is one of the provinces hardest hit by China’s summer Covid outbreak. Pictured is a Red Cross volunteer spraying disinfectant in Dingxi, Gansu.

BEIJING – China’s daily number of Covid cases has surged into the hundreds as the summer holidays get underway.

Many cases occur in central China, rather than in economic hubs like Beijing and Shanghai. The number of infections in the Guangdong manufacturing hub has increased without major restrictions on business.

However, the sudden business closure in a tourist area in southwestern Guangxi has caused more than 2,000 tourists stranded on Sunday, state media said. The report said the local government would help the tourists leave.

On Monday, the city of Chengdu in southwestern Sichuan province ordered bars, gyms and indoor entertainment venues to temporarily close for a week. While the city – known for its spicy food – has not banned people from eating and drinking inside restaurants, authorities said. they encourage people to order delivery or take away instead.

Mainland China reported 108 new symptomatic Covid cases and 827 asymptomatic cases on Tuesday. The western Gansu and Guangxi provinces account for the majority, but at least a handful of cases have been reported in 12 other provincial-level regions.

The increase to hundreds of cases per day has only occurred in the past week and a half. The mainland reported no new Covid deaths during that time.

Starting from the end of June, the central government began to relax quarantine measures. The capital Beijing has eased restrictions on entering the city from other parts of China.

But domestic travelers to the capital or different parts of China may still be required to undergo a one-week quarantine upon arrival depending on the presence of Covid in their travel history.

In the first half of the year, domestic trips down 22.2% from a year ago to 1.46 billion USD, according to the Ministry of Tourism. A quarterly breakdown is not available, although the report says the second quarter was heavily impacted by Covid.

Who Will Be Sri Lanka's Next President? These Are The Candidates

What celebrity moms have revealed about their breastfeeding challenges 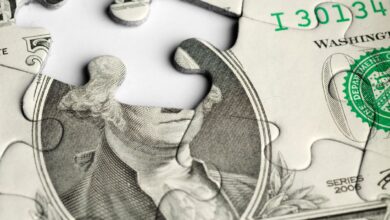 Opinion: The days of IRS forgiving RMD mistakes may soon be over 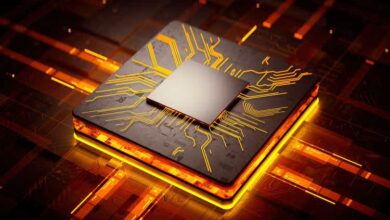 Tech Roundup: Chip stocks feel the heat from new US regulations on doing business with China 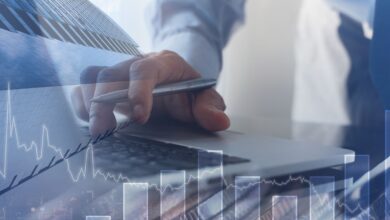 I invested $600k, but my financial advisor only made one trade this year and left $7,500 in cash in my Roth IRA. Time to get rid of him?