China’s cybersecurity review rules will go into effect on February 15 and will require some companies to seek approval from regulators before listing abroad.

From next month, China will require certain companies with large amounts of user data to get approval from regulators to list abroad.

The cybersecurity review process, first proposed last year, will be carried out by China’s increasingly powerful Cyberspace Administration (CAC) on February 15 as the country continues to tighten restrictions. strict regulations for the domestic technology sector.

Internet platforms that hold the personal information of more than 1 million users must register for cybersecurity reviews with regulators before conducting an initial public offering (IPO) overseas.

The CAC said the rules are aimed at companies that conduct data processing activities that could compromise national security.

If the regulator finds that a company’s data processing activities do not jeopardize national security, an offshore listing can be carried out.

Beijing has issued a flurry of new regulations to the tech sector over the past year as it appears to reinvigorate the power of the country’s giants and weed out anti-competitive practices.

The country also opened its first cybersecurity assessment last year in a year probe ride-hailing giant Didi just days after its US IPO The company is said to have drawn the ire of regulators by listing in the US without doing a prior review. In December, Didi said it would delist on the New York Stock Exchange and target a listing in Hong Kong.

Hong Kong has become a popular destination for Chinese tech IPOs amid growing regulations and uncertainty over Chinese companies’ ability to list overseas.

A Fleet Outside the Norm - Operation 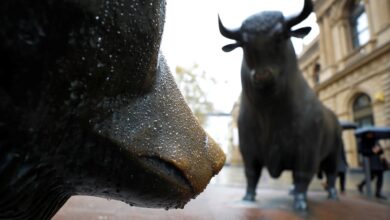 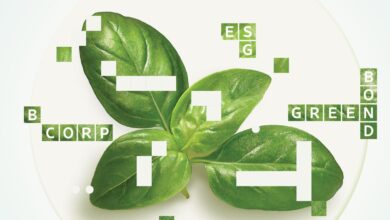 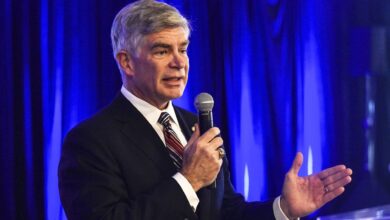 Fed’s Patrick Harker says he thinks the US can avoid a recession, even amid worrisome signs 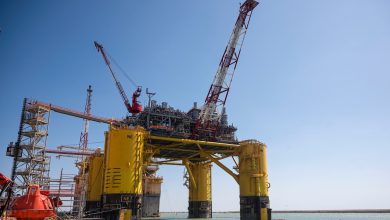