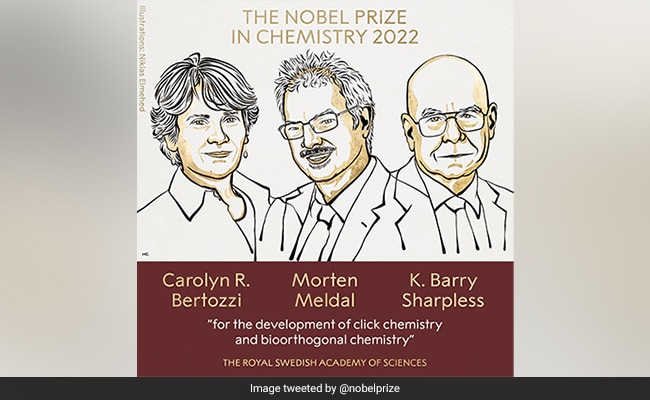 The prize awarded by the Royal Swedish Academy of Sciences is worth about 915,072 USD.

Wednesday’s Nobel Prize in Chemistry was awarded to a trio of chemists from the US and Denmark, who have laid the groundwork for a more functional form of chemistry.

Americans Carolyn Bertozzi and Barry Sharpless, along with Denmark’s Morten Meldal, were honored “for the development of click chemistry and biochemistry,” the jury said.

Sharpless was awarded the chemistry prize in 2001 and 2022 pic.twitter.com/iQg0FL79zg

This award marks the second Nobel Prize for Sharpless, 81, the 2001 Nobel laureate in chemistry. 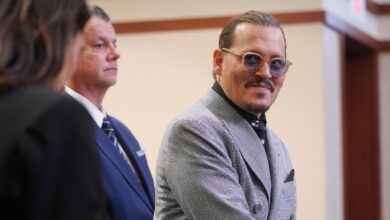 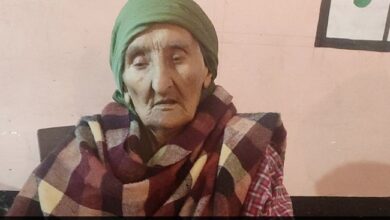 Ukraine: IAEA experts arrive in Zaporizhzhia ahead of mission to nuclear plant |